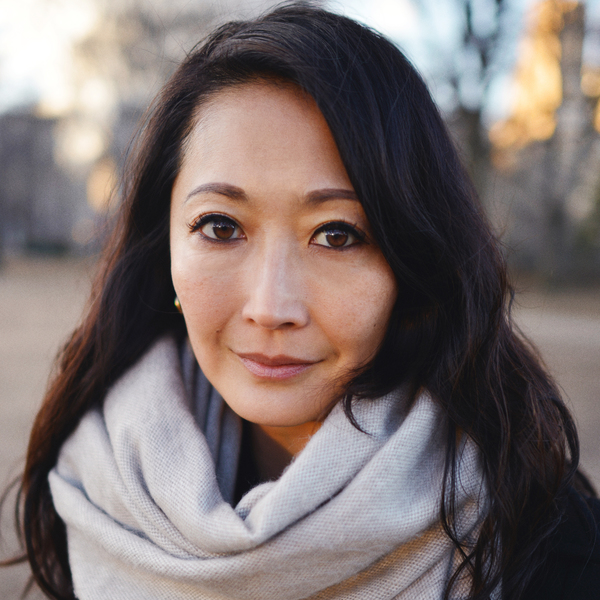 Emily Taguchi is a journalist and a documentary filmmaker whose work has been recognized with multiple Emmy nominations and a duPont-Columbia Award. She is currently the Series Senior Producer for National Geographic Explorer, overseeing the production of episodes towards the relaunch of the iconic series. She is also directing an episode following the eleventh-hour efforts to revive a functionally extinct rhino species.

Her most recent film, Asylum, chronicling the paths two Honduran fathers take on their search for refuge in the U.S., premiered at the St. Louis International Film Festival in 2020. Her previous film, After Parkland, follows the private journeys of families as they navigated their way through the unthinkable and rose to challenge the nation on gun violence. The film, which The Hollywood Reporter described as “intimate, sensitively made, and moving,” premiered at the Tribeca Film Festival in 2019 followed by screenings at Hot Docs, AFI DOCS, among others. In 2019, she and co-director Jake Lefferman were named among the “Ten Documentary Filmmakers to Watch” by Variety magazine.