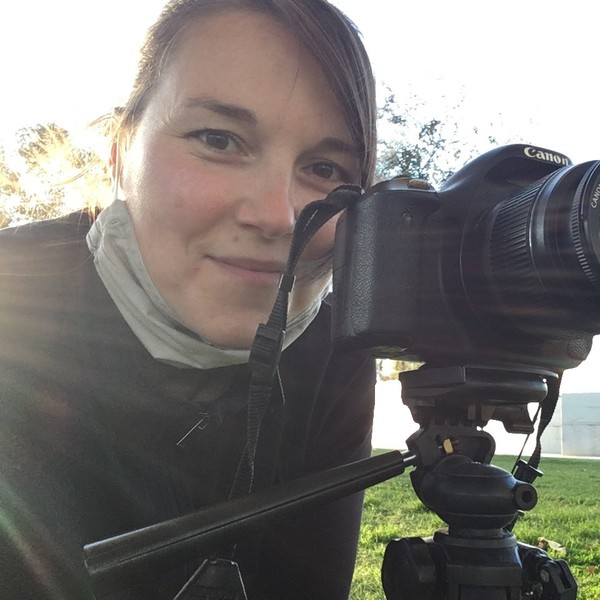 Emily Troedson is a director/producer based in Los Angeles, CA, and originally from Minnesota where, after a brief stint teaching English and Mythology, she worked for nearly a decade in film, animation, and digital production, eventually making her debut feature, BLUE BALLOONS, which premiered at the Twin Cities Film Fest and won the Woman in Film Award at the CARE Film Festival.

As a producer, she's managed projects ranging from no-budget to Ultra-low and is experienced with SAG-AFTRA and IATSE union regulations. Her work has been supported by Film Fatales, Alliance of Women Directors, and Women in Film with screenings at Cannes, Heartland Film Festival, and Indie Memphis, and she's worked on productions for NBC, Comedy Central, Netflix, Lifetime, CryptTV, and BET.

She produced the digital series, TREVOR AND THE VIRGIN, PART 2, available on the platform, Hooked, and the short film, CULT, by writer/director, Wei-Ling Chang. Most recently, she was Production Supervisor on two Peanuts specials for Apple TV, as well as the Script Coordinator on an upcoming Animated feature from Nickelodeon. She is currently developing her second feature film, The Dark Days of Cassidy Krystian, which she also wrote. She is an active member of Film Fatales and lives in Los Angeles, CA with her husband and their dog.