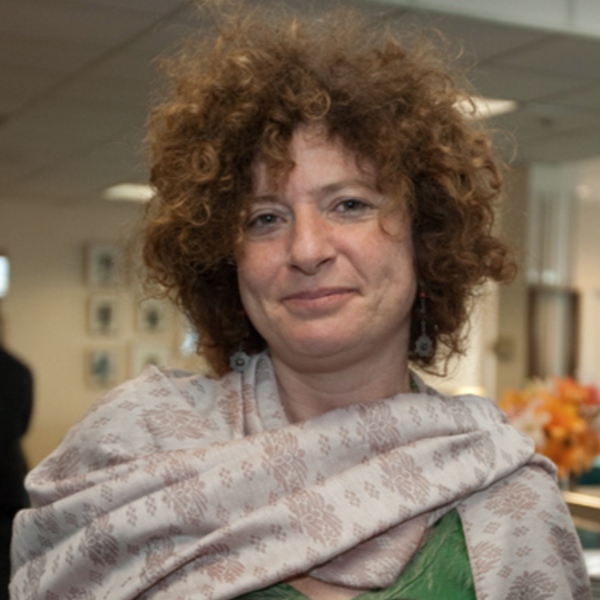 Emmy Scharlatt, started her film career as an assistant editor in Hollywood. Her feature film credits include: Year of The Dragon; Karate Kid II; Planes, Trains, and Automobiles; Steel Magnolias. She has worked as an editor, researcher, writer, and producer on documentaries and feature films since 1982. She edited Taino Maida’s Peace is Every Step, The Life and Work of Thich Nhat Hahn, and was Consulting Editor and Associate Producer on Mark Eisner’s film on the life of Pablo Neruda, The Poets Calling. Emmy co-produced Four Questions For A Rabbi by Stacey Ross and Jay Rosenblatt, an 11-minute film that won the Directors Cut award at the 2008 Black Maria film festival. In the Image her last film won numerous awards worldwide. She is currently directing a documentary about the late pioneer feminist artist, Hannah Wilke,