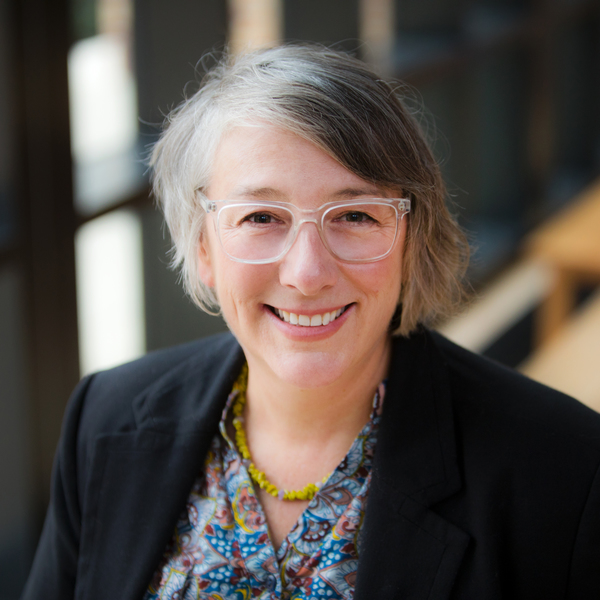 Erica Milsom (she/her) is an award-winning writer/director with a talent for telling heartfelt stories in a wide variety of mediums. Erica's latest film, LOOP, an animated short about two kids adrift on a lake searching for a way to connect, released on Disney+ in early 2020. Notable for its groundbreaking work bringing a non-speaking autistic character to the screen in animated form, LOOP took home the Best In Show award at Siggraph in July of 2020. Additionally, Erica co-created an as-yet-unannounced non-fiction series about Pixar releasing on Disney+ in late 2020.

In 2019, Erica was selected for the Ryan Murphy Half Foundation Mentorship Program, where she shadowed Director, Jennifer Lynch on Fox's LONESTAR 911.

In 2017, Erica's first fiction film, SO MUCH YELLOW, a period piece set in the 1960s about a road trip that changed one family's life forever, hit the festival circuit. SO MUCH YELLOW took home the Austin Film Festival Audience Award, Best Narrative Short at the Ashland Film Festival, and many other awards in festivals across the country.

In 2016 her pilot project, DIANA AND THE CAKE BOYS won the notice of New York's IFP and was included in their Screen Forward Lab and Film Week in New York City. And in 2015, she directed a feature documentary, SNOW DAY – LIFE, DEATH, AND SKIING, about a group of senior skiers whose dedication to the sport and their friendship proves that adventure is truly ageless.