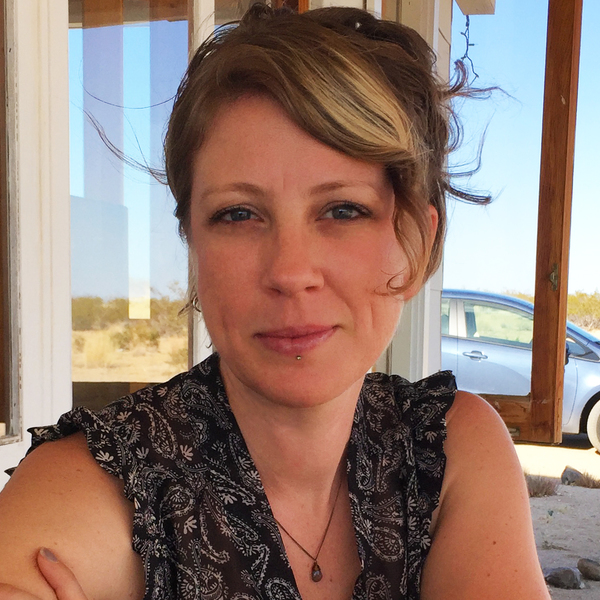 Director/Cinematographer/Producer Erin Palmquist has worked for independent filmmakers as well as Lucasfilm, National Geographic Explorer, and PBS. Her first feature length documentary From Baghdad to The Bay is traveling the festival circuit now and has already won Best documentary at Cinequest and Best Film at OUTShine. She produced, edited, and filmed BDSM: It’s Not What You Think! a half-hour documentary that premiered at the Frameline32 Film Festival in 2008. Alongside From Baghdad to The Bay, she is the director of photography on 5 Blocks, a feature length documentary chronicling the revitalization of the Central Market Street neighborhood in San Francisco. Based in the San Francisco Bay Area, Erin is also a producer and director of photography for the documentary shorts series Oakland Originals. During the summer of 2014 over 24,000 viewers saw Oakland Originals shorts before feature films at the Grand Lake Theater.