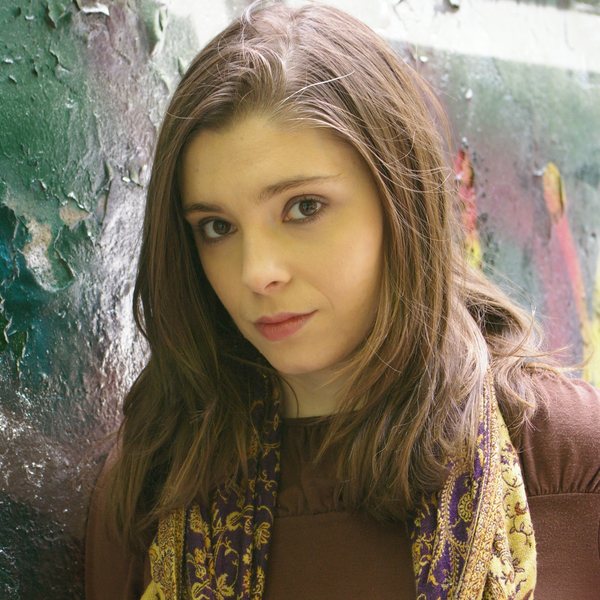 Esmé Von Hoffman is an award-winning filmmaker with a background in theater, journalism, and visual arts, who brings a fresh aesthetic to film and television. She wrote and directed the recently released award-winning feature film Ovid and the Art of Love starring Corbin Bleu (High School Musical), John Savage (The Deer Hunter), Tara Summers (Mercy Street, Boston Legal), Tamara Feldman (Gossip Girl, Hatchet), Joseph McKenna (Shutter Island, Twelve Monkeys) and Lailani Ledesma (Comedy Central's Detroiters). She produced for the Food Network, overseeing an initiative repurposing and producing new video content in order to appeal to a millennial audience. She has written and produced several short narratives and a series of short documentaries, including one profiling three editors at the New York Times. She has also worked as a film editor on such films as Listen Up Philip with Jason Schwartzman and Elisabeth Moss, and Appropriate Behavior with Scott Adsit and Halley Feiffer, and on many short videos for nonprofits, for-profits, and similar entities such as MindBodyGreen, Flatiron Health, the Jewish Vote, and the American Association for the Advancement of Science. Esmé was president of the Yale Film Society, where she was responsible for the visits of industry leaders including David Lynch, Alexander Payne, and Doug Wick. She has served as Director of the Filmmaking Program at The Edit Center and was a writer for New York Resident magazine.