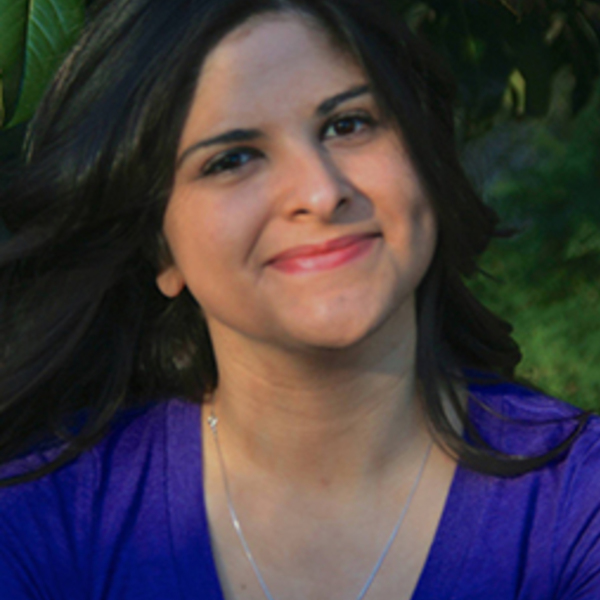 Bridging the oceanic divide between her hometown Istanbul and New York, Esra is a filmmaker with an MFA degree in Columbia University Graduate Film Program. Her first feature film, ACROSS THE SEA (2014), co-directed with Nisan Dag won multiple awards in her home country as well as at many international festivals like Slamdance and Milano Int. Film Festival. After its screening at other prestigious festivals like Florida, Raindance, Istanbul and Warsaw, the film had its theatrical distribution in Turkey and later became available on Amazon Prime in USA. Esra’s next projects in development have been recognized and invited by the renown programs like EAVE’s Ties That Bind, !f Sundance Screenwriters’ Lab, Meetings on the Bridge, IFP Film Week and Cine Qua Non Lab. In 2018, Esra was the participant of Berlinale Talent Program as a US-based filmmaker, and WHEN I'M DONE DYING, a feature film she co-wrote, was selected for Berlinale Coproduction Market. Besides feature film projects, she currently develops also a TV mockumentary within her production company, Sand & Snow Films. Esra is the recipient of the Hollywood Foreign Press Association Fellowship and the Chapter Leader of Film Fatales in Istanbul. Esra is fluent in four languages and a certified EMT in the State of New York.