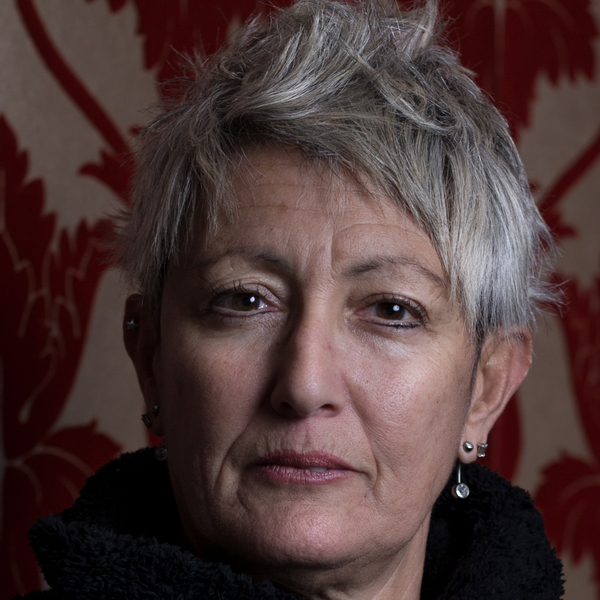 Flaminia Graziadei, British and Italian citizen, Award winning Director, Producer, Choreographer, trained between Italy and the UK in Directing, Acting, Singing, Dancing, Screenwriting and Production. Her 30 year career started as a Dancer and as an Actress between Italy, the Uk and Spain, where she lived and worked, which reflects in the style of her work. She then chose to focus mainly on Theatre direction and choreography till in 2000, she started to work  in Cinema alongside some Oscar winning  professionals in Italy. Since moving back to London in 2012, she created her production company LonRom Film Production Ltd. directing and producing several award winning shorts, commercials, music videos, web and TV pilots and her first official feature film The Final Haunting, available on Amazon Prime. She won 23 awards in Festivals worldwide and has more than 50 nominations, including at a BAFTA qualifying Festival. She has been the tutor of Movement technique applied to acting for the Masterclass at the Actors Studio London, Pinewood Studios. Flaminia is currently in pre-production with her second official feature A Year in London and the TV Series Singlehood.