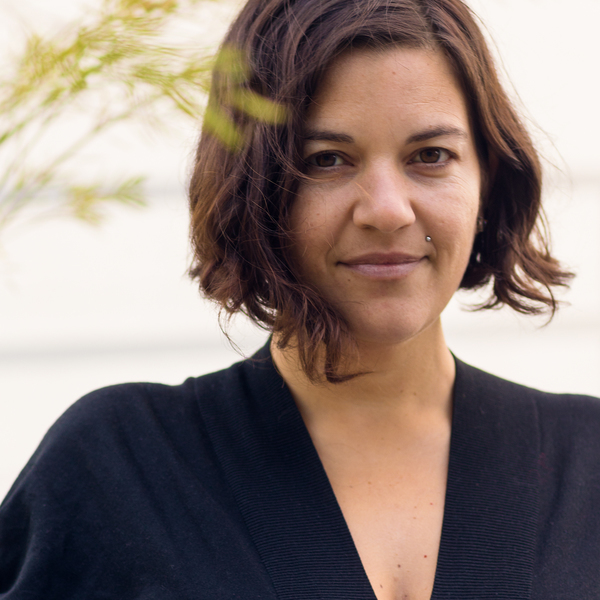 Florencia Manóvil was voted "Best Filmmaker of the East Bay" for her work as a screenwriter, director, and producer based in Oakland, California. Her web series Dyke Central has been lauded by press and fans alike for the groundbreaking diversity in its representation of LGBTQ characters. Born and raised in Buenos Aires, Argentina, Manóvil moved to Boston to pursue film at Emerson College. In 2007 she settled permanently in the Bay Area, where she helmed Fiona's Script (2009), her feature directorial debut which garnered a Best Supporting Actress nomination at MethodFest. In 2011, Manóvil co-created Dyke Central, a "queer dramedy", directing and producing the 22-minute pilot episode. After festivals, fundraising, and further writing, she resumed production of the series in 2013. In 2015, Dyke Central Season 1 was completed (with the support of the Frameline Completion Fund) and all ten episodes were released on T-VOD. Dyke Central is now available on SVOD platforms Amazon Prime, Seed & Spark and Revry. In 2016 Manóvil wrote and directed the short Encuentro, which was also awarded a Frameline Completion Fund, and screened at more than 25 film festivals in 2017. Her new feature, Bridges, is a triptych film centered on four women, each of whom embodies one of the elements: water, air, earth, and fire. One of its parts is in pre-production and will shoot in August 2018, with the rest slated to shoot in early 2019.