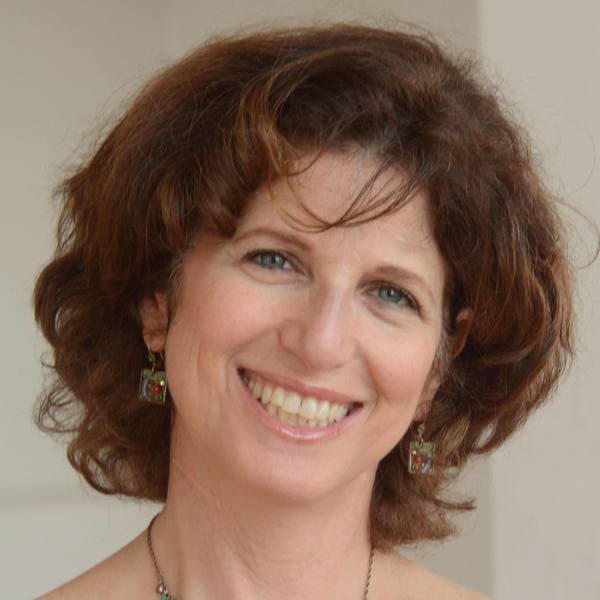 Galye Kirschenbaum is an Emmy award-winning filmmaker, TV producer and personality. She is the producer/director of the documentary My Nose, a film festival favorite playing worldwide to rave reviews from the Washington Post (“Dazzling self-confidence”) to The Jewish Week (“Hilarious Romp!”). My Nose is based on Gayle’s experience with her mother, who urged her daughter to get a nose job since she was 15. Gayle and her mother visit various plastic surgeons in a hilarious adventure where the only augmentation is in the personal relationship between mother and daughter. Encouraged by an overwhelming audience response, Gayle has turned the film's lessons into a humorous and insightful seminar, featuring "The Seven Healing Tools" for dealing with difficult people.

Gayle co-created the television series Judgment Day: Should The Guilty Go Free, whose pilot aired on HBO. Gayle created and hosts the TV show Melting Pot, a food and culture show which is in production. Gayle is the host and creator of the video podcast series On The Trail with Gayle, which is available on iTunes and throughout the Internet.