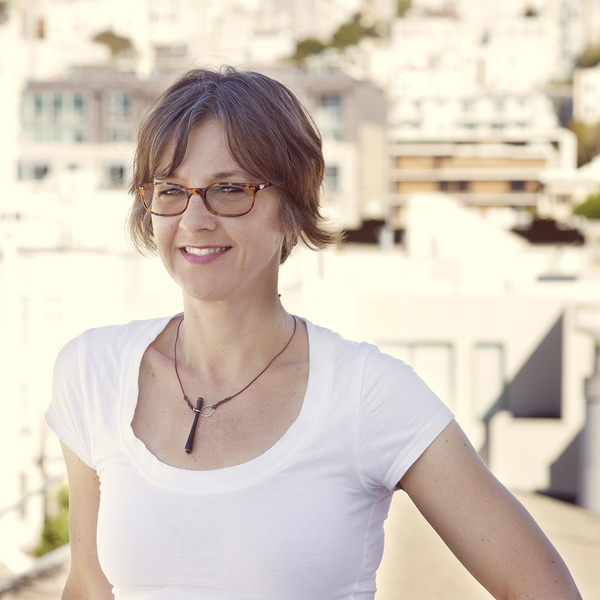 Gina Leibrecht has been working in film since she received her B.A. in Telecommunications and Film from the University of Oregon in 1989. She currently works and resides in the San Francisco Bay Area, working on documentary, commercial, and corporate projects for domestic and international audiences. In 1998 she began collaborating with Les Blank on All In This Tea, which she co-produced, co-directed, and edited, and which had its world premiere at the Berlin International Film Festival in 2007, screened in over 40 festivals world wide, and was broadcast on the Sundance Channel. She most recently completed a collaboration with Les Blank called How to Smell a Rose: A Visit with Ricky Leacock in Normandy, which had its North American debut at the 2014 Telluride Film Festival and has gone on to screen in film festivals around the world. Gina is currently collaborating with Harrod Blank on a documentary film about his father, the late Les Blank. Past documentary highlights include On Wayang: My Life with Shadows, which she Co-produced, Co-directed and edited with ShadowLight Productions; and Homegrown Bounty, which she produced and directed for the KQED series SPARK. Gina also edited Frank Green’s Counting Sheep, which aired on KQED’s Truly California series and won a Northern California Emmy Award for Best Documentary in 2006 and Karina Epperlein’s Phoenix Dance, which won San Francisco International Film Festival’s Golden Gate Award for Best Documentary Short in 2006.