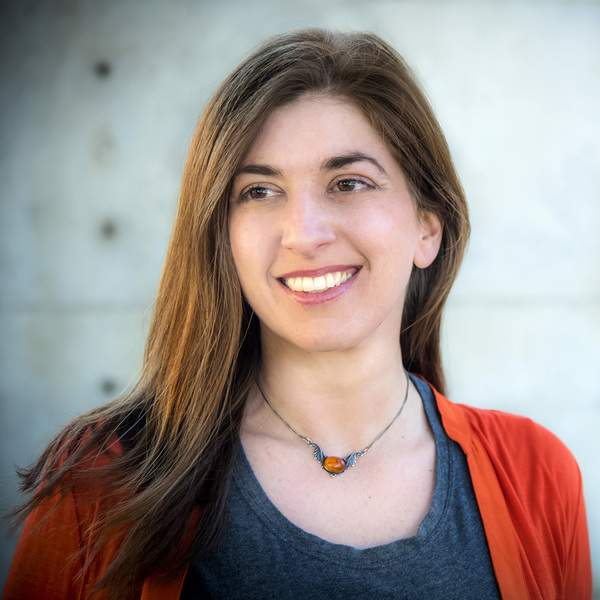 Ginger Gentile´s films change how the audience views the world via entertaining storytelling. She is best known for directing "Erasing Dad" (Borrando a Papá, 2014) and "Goals for Girls: a story of women with balls" (Mujeres con Pelotas, 2014, goalsforgirlsthemovie.org). Both features focus on gender stereotypes: “Erasing Dad” follows fathers fighting to be dads after divorce and “Goals” follows slum girls fighting to play a sport off limits to women in Argentina: soccer. "Erasing" was censored in Argentina due to its brutal exposé of family courts and the controversy spurred child custody reforms. Her narrative short “The Hooker and the Transvestite” won 1st prize in the Filmaka “Hard Times” contest judged by Werner Herzog, Zak Penn and Paul Schrader. After graduating from Columbia University, Ginger moved to Buenos Aires where she worked on independent films while creating more than 70 commissioned documentary shorts. Ginger is the co-founder of San Telmo Productions (santelmoproductions.com) which produces original content and provides production services for companies such as Nat Geo, A&E, Warner Bros, Nike and Al Gore’s Climate Challenge. Currently directing “Erasing Family” about the trauma children suffer when a loving parent is erased by the divorce courts and a PSA she directed in conjunction with this film, “Erased Mom” got more than 300,000 views in a week. She splits her time between Argentina, New York and California and is seeking new projects to direct.