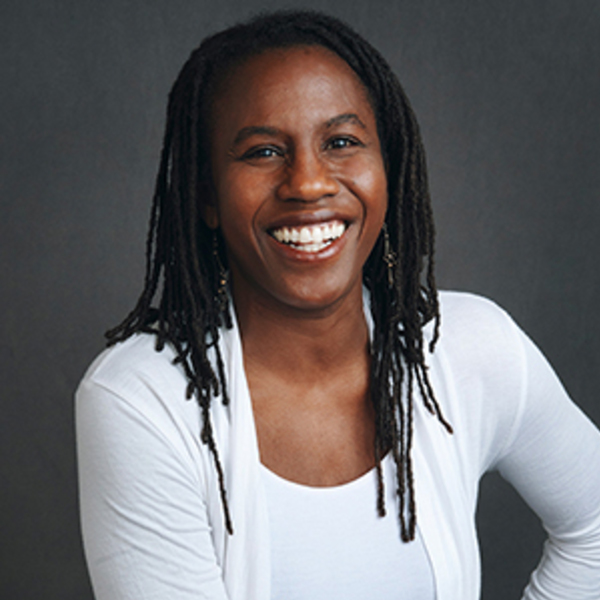 Selected for the inaugural class of 2019 ReFrame Rise directors, Hanelle’s TV credits include superhero action adventures, thrillers, genre and character-driven dramas. In 2019, she directed the pilot for Star Trek: Picard, making her the first woman to launch a Star Trek series in its 53-year history and winning her an NAACP Image Award, her first win and second nomination. She recently Co-EP'd and directed the pilot of The CW drama Kung Fu. She earned a B.A. from Lake Forest College and an M.A. from USC's Annenberg School. After assisting Oscar-winning screenwriter Callie Khouri, she was selected for AFI's prestigious Directing Workshop for Women, launching her as an emerging director to watch. Her award-winning DWW short, A Single Rose, was screened globally, including at the 2004 ICG Showcase at the Cannes Film Festival. Her first feature, the supernatural thriller Within, won Outstanding Feature Film at the Big Bear Horror Film Festival, and premiered on Lifetime. She has helmed multiple indie thrillers, including Murder on the 13th Floor with Tessa Thompson. Her career took off after participating in NBC Universal’s Directing Initiative. Since then, her work has included Counterpart, Mayans MC, Criminal Minds, and S.W.A.T. She is an alternate for the DGA’s National Board and the Western Directors Council, and co-chair of the DGA’s Women’s Steering Committee. She is represented by Verve and Metamorphic Entertainment.