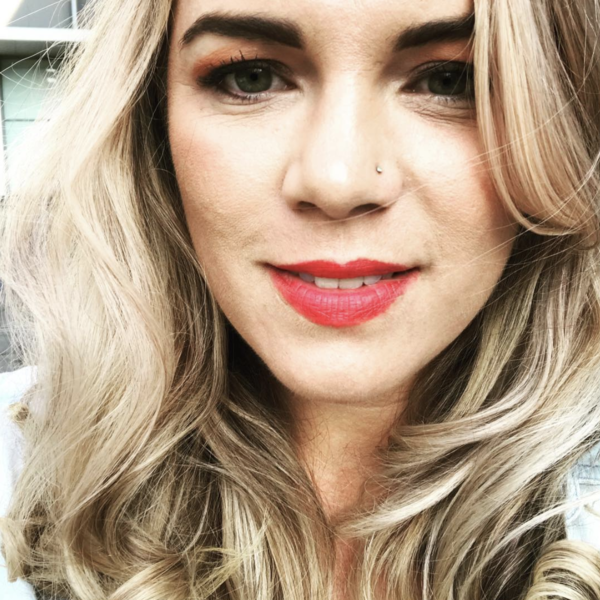 Hannah Macpherson was born in Albuquerque New Mexico and studied Film Production at Loyola Marymount University in Los Angeles. She attended the UCLA Professional Program in Writing for Television in 2014. She created, wrote and directed the edgy teen thriller series T@GGED for AwesomenessTV - all 3 seasons are available on Hulu. She directed two episodes of the Netflix show TRINKETS premiering June 2019. She wrote and directed SICKHOUSE, the first-ever, made-for-mobile, vertically-shot feature film. She is currently in post production on a feature film called PURE for Blumhouse TV as part of the Hulu series INTO THE DARK. Hannah is repped by CAA and Anonymous Content.