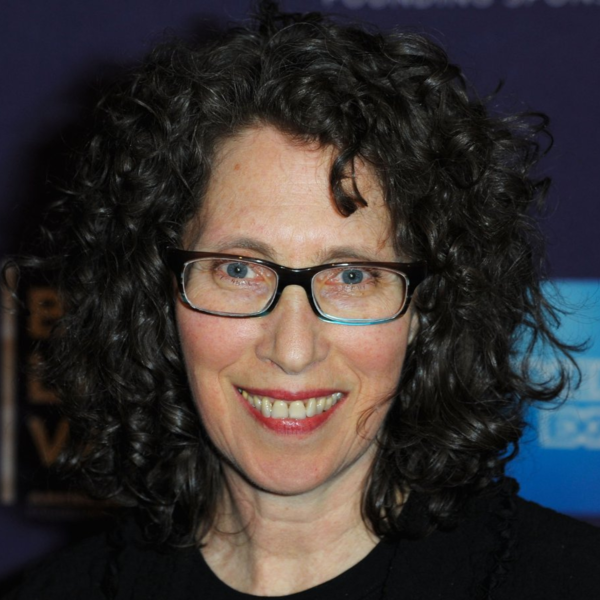 Jane Weinstock participated in the SUNDANCE DIRECTOR’S LAB. Her first feature EASY, received high praise from the Los Angeles Times (Kenneth Turan) and the New York Times (Anita Gates) and was shown at Sundance, Toronto, and numerous other festivals. An article in the Los Angeles Times (Carina Chocano) cited EASY as one of the few films that “get women right.” Since EASY, Weinstock has co-written (with Gloria Norris) and directed THE MOMENT, which stars Jennifer Jason Leigh, Alia Shawkat, and Marianne Jean-Baptiste. THE MOMENT screened at the Tribeca Film Festival and received the Grand Jury Award for Best Narrative Feature at the Carmel Film Festival. Weinstock has just completed the script for her next film, THREE BIRTHDAYS. Jane Weinstock graduated from Princeton University and attended graduate programs at the Slade (London), NYU and the Paris Film Program. She has taught at various institutions including NYU, UCLA and Cal Arts. She has written about film and about contemporary art in such publications as Camera Obscura and Art in America. She was also the film and video curator of Difference: On Representation and Sexuality at the New Museum (New York) and at the Institute of Contemporary Art (London).