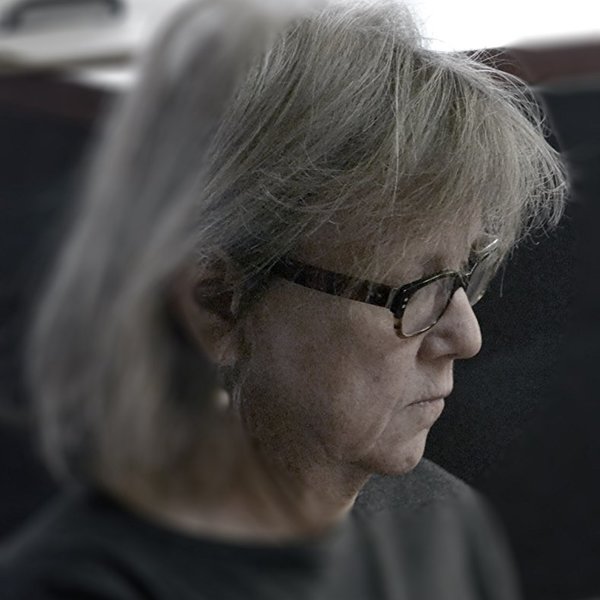 Jan Haaken is professor emeritus of psychology at Portland State University, a clinical and community psychologist, and documentary filmmaker. From refugee camps, shelters, war zones and mental hospitals to drag bars and hip-hop clubs, her documentary films focus on people and places on the social margins, drawing out their insights on the world around them. As a psychologist and documentarian, Haaken weaves research and historical analyses into rich and vividly drawn landscapes that represent the perspectives of her subjects. Through the lens of psychology, she takes intimate conversations with people in crisis into wider social vistas, bringing forces on the periphery of the action into focus. Haaken has directed and/or produced six feature-length films, including “Diamonds, Guns and Rice,” “Moving to the Beat,” “Guilty Except for Insanity,” “Mind Zone: Therapists Behind the Front Lines,” and “Milk Men: The Life and Times of Dairy Farmers.” She has directed five short films, including two recent documentaries on abortion providers produced through a team at the University of Michigan. Haaken also co-produces a public affairs program on KBOO Community Radio in Portland, Oregon. In her current feature-length film, “Our Bodies Our Doctors,” Haaken brings decades of experience as an activist to the project, including her work at the Feminist Women’s Health Center Los Angeles during her early career as a registered nurse and reproductive rights organizer in Portland, Or.