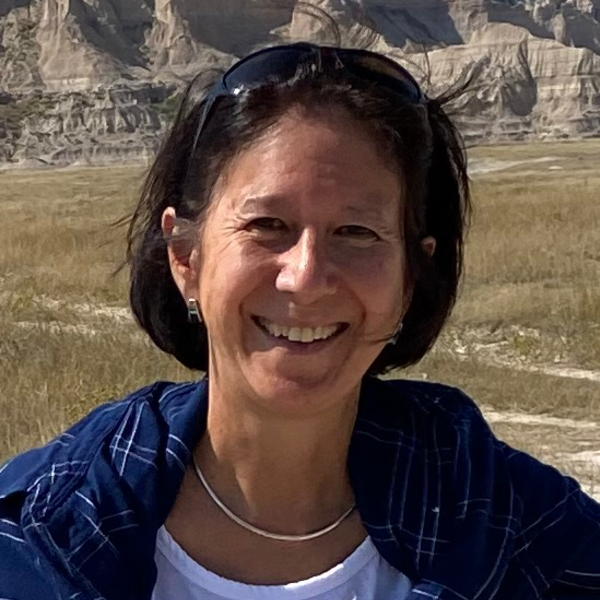 Jennifer Lin is developing Beyond Yellowface, a documentary about Asian representation in ballet that follows the rise of the Final Bow for Yellowface movement, launched by dancers Georgina Pazcoguin and Phil Chan. After 31 years with The Philadelphia Inquirer, including postings in Beijing, New York and Washington, D.C., Jennifer made the big pivot into documentary filmmaking. She produced, wrote and co-directed her first feature-length film, Beethoven in Beijing, which premiered on PBS's Great Performances. She has a book based on the film, and authored two other works of nonfiction, a family memoir (Shanghai Faithful) and a collection of stories about women and running (Sole Sisters).