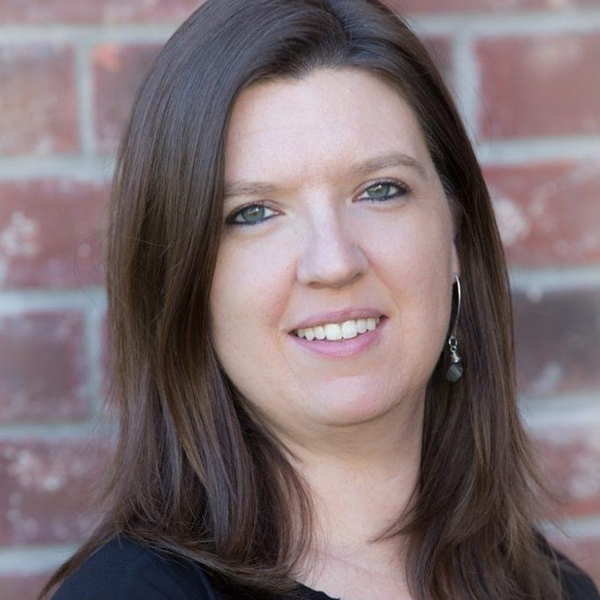 Jenny Waldo got her start in the documentary/educational industry of her hometown, Washington, DC. A graduate of USC’s School of Cinematic Arts where she won a directing scholarship, Jenny continues to work in documentary/educational work while also pursuing her passion for scripted storytelling. Producing credits include the indie feature The Preacher’s Daughter which sold to Lifetime and the feature documentary The Cutting Edge: The Magic of Movie Editing. An advocate for upcoming filmmakers, Jenny was Program Coordinator at the non-profit Southwest Alternate Media Project (SWAMP) and now teaches filmmaking at Houston Community College. Jenny’s most recent work combines her doc and scripted strengths featuring based-on-true-events narratives including her feature-length script, Martha’s Mustang, that placed as a Nicholl Fellowship Quarterfinalist and her most recent short film, Acid Test, which screened at festivals all over the world including Austin FilmFestival, BendFilm, Snowdance, and included in the short film showcases for Austin Film Society at SXSW and Women in Film and Television International. Jenny is thrilled to premiere her directorial debut, the feature film adaptation of Acid Test, to the world this fall - based on her own tumble through self-discovery as a 1990’s Riot Grrrl!