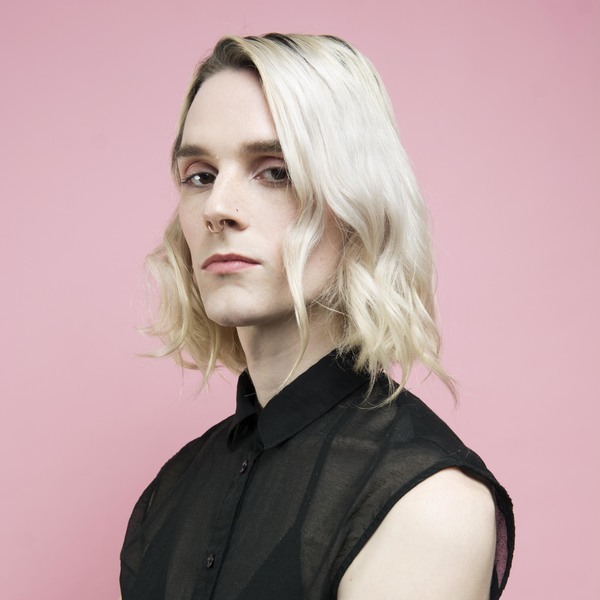 Jessica Dunn Rovinelli is a film director, editor, colorist and critic based in New York. She is the director of two award-winning feature films and several shorts, which played at festivals including Berlinale, IndieLisboa, BAM Cinemafest. Rovinelli is also a recipient of grants from the Centre national des arts plastiques (Paris), New York Foundation for the Arts, and Film Independent. In 2019, she was selected as one of Filmmaker Magazine's 25 New Faces of Independent Film.

As an editor and colorist, she has worked on a wide range of feature films, short films, music videos, advertisements, and branded content.

Her clients include Condé Nast, SyFy, Facebook, Nickelodeon, Parkwood Entertainment, Ovation, VICE Media, Google, and more. Her work is produced by 100 Year Films and and their client work arm 100 Studio.