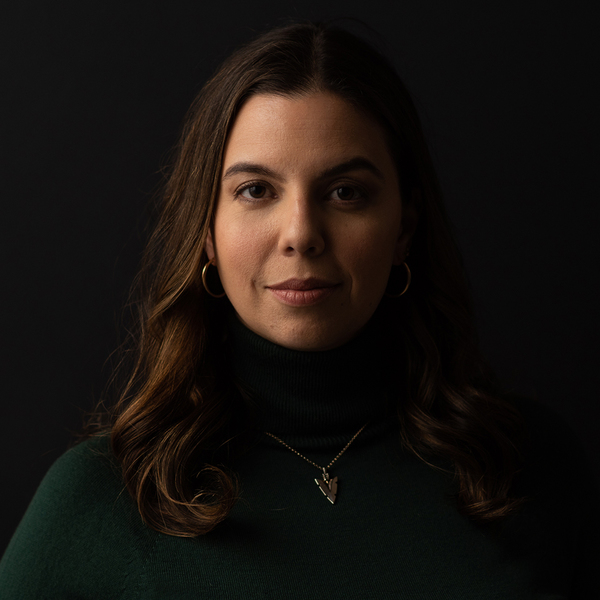 Director, producer and writer Jessica Sherif is a “Third Culture Kid” - Algerian, Spanish and French-Canadian. She channels her multi-cultural background to tell engaging character-based stories that resonate across different perspectives and cultures, with an emphasis on representation in front and behind the camera.

Right To Offend: The Black Comedy Revolution, the two-part documentary TV series she directed and executive produced along with TIME Studios and Kevin Hart's Hartbeat Productions, just premiered at the 2022 Tribeca Film Festival and is airing on A&E this summer.

Her first narrative feature is in development and was supported by the 2022 Tribeca Creators Market. Jessica has also directed several short films that have won prizes at Hollyshorts, Tallgrass, and more festivals, as well as branded videos for companies like Soul Pancake. She also has shadowed on several TV series including How To Get Away With Murder, Fear The Walking Dead, and American Housewife.

Jessica got her start in broadcast journalism, working her way up across outlets like NY1, MSNBC and CNN. She then spent several years as a producer on the Emmy Award-winning investigative series Dan Rather Reports. After that, Jessica worked as director of development for Creature Films at Entertainment One, where she contributed to several projects including A&E’s Emmy-nominated L.A. Riots, MTV’s Siesta Key and BET’s Death Row Chronicles.