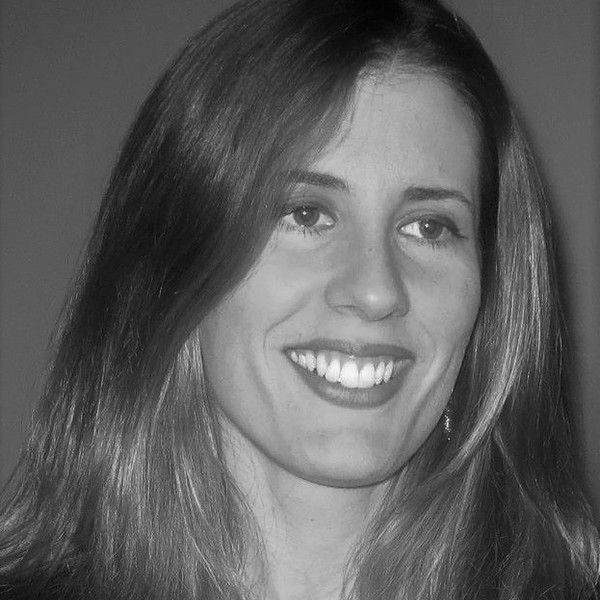 Jessica Silvetti is an award-winning Writer & Director; whose distinctive voice is a result of her unconventional upbringing. Originally from Mexico City, of Spanish descent and raised in the U.S., she’s been shaped by different cultures and views life through a bilingual lens. She attended NYU’s Tisch School of the Arts, where she received a BFA in Theatre. To date she has written and directed numerous short films and the feature film PROBLEM OF EVIL. She wrote and directed the bilingual web series, LOST MEMORIES and received a Breaking Boundaries – Visionary Women’s Award for her impacting work spotlighting Alzheimer’s in the Latino community. Her latest web series, IN ABSENTIA, an anthology she wrote and directed with her creative partner, Ethan Kogan, is streaming on Seed & Spark. In Absentia has screened at numerous International festivals and garnered many awards and nominations including a Silver Remi Award from WorldFest Houston and a Best Writing nomination at RAINDANCE FILM FESTIVAL in London, both in 2017. The series received nominations at the 2018 International Academy of Web Television Awards: Best Directing, Best Writing, Best Drama Series. In 2019 it was nominated at the Indie Series Awards for: Best Series and Best Directing. Her feature screenplay, IZABELA’S VIOLIN, made it among the top 10% in the 2017 Academy Nicholl Fellowship and was a Quarterfinalist in Francis Ford Coppola’s 2018 Zoetrope Screenplay Contest.