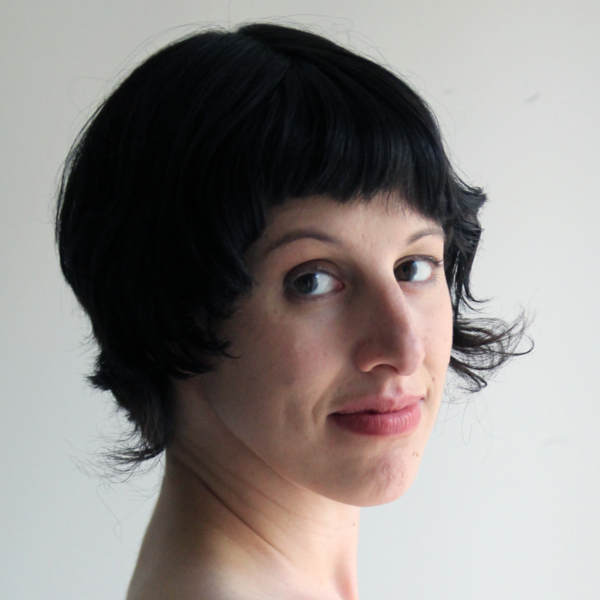 Jessica Wolfson has directed and produced many critically acclaimed documentary films and series. Her recent projects include REVENGE OF THE MEKONS, A GIRL AND A GUN, and NEXT YEAR JERUSALEM. In 2008, she directed and produced the award winning web series GIRLTALK. Jessica co-produced CRAZY SEXY CANCER for TLC in 2007. At IFCtv Original Programming, Jessica developed and produced documentaries including THIS FILM IS NOT YET RATED by Kirby Dick; WANDERLUST by Bob Pulcini & Shari Springer Berman; THE BRIDGE by Eric Steele and series GREG THE BUNNY and DINNER FOR FIVE (2005 Emmy nomination). Jessica has managed the grassroots theatrical campaigns for several documentary films. She has worked in marketing and distribution at companies such as B-SIDE ENTERTAINMENT and TRIBECA FILM. Together with her partner Paul Lovelace, she has directed and produced several short films that have played renowned international film festivals including NIGHT PEOPLE and IOWA MIXTAPE. In 2012, Jessica co-directed and produced the award winning and critically acclaimed RADIO UNNAMEABLE released by Kino Lorber and named "Top 10 Films of 2012" by the New York Daily News. In 2014, she directed an ESPN 9 for IX documentary about golf legend Jan Stephenson. Currently Jessica is co-producing SACRED, a feature documentary about religions around the world for WNET/Channel Thirteen.