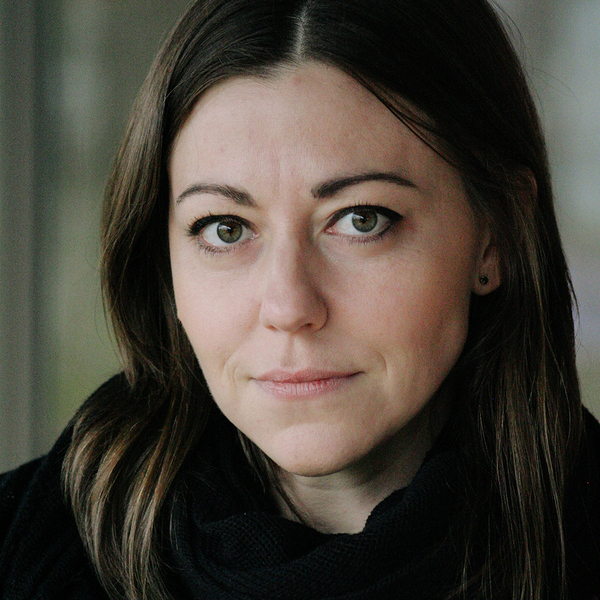 Jessie is an award winning filmmaker based in Brooklyn, New York. In 2014, Jessie began working as the Human Rights Storyteller for EarthRights International, where she created visual content that supported and celebrated the work of human and environmental rights activists in the Mekong and Amazon Regions. Her passion for using video to educate and and empower lead her to the School of Visual Arts’ Social Documentary Film program, where she received her MFA in 2018. Her thesis film, The Boxers of Brule, tells the story of a young Lakota Sioux woman who creates a girls' boxing team in response to rising rates of youth suicide within her tribe, the Kul Wicasa Oyate of Lower Brule, South Dakota. The film received the Tribeca Film Institute ESPN Short Documentary grant, was awarded the Best Documentary Short of imagineNative imagineNATIVE Film and Media Arts Festival, and screened at festivals internationally. The feature length version is slated to for release January 2021.