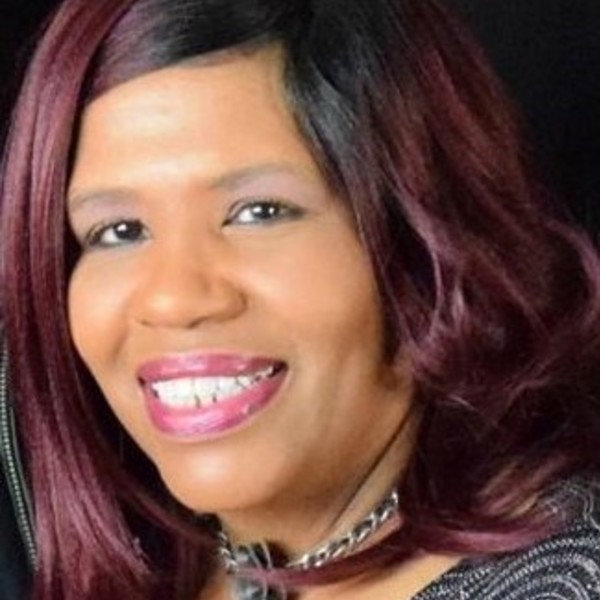 Jillian Bullock is the CEO/President of Jillian Bullock Enterprises, LLC, an entertainment and film production company based in Pennsylvania. While Jillian attended college, she worked as a reporter for “The Wall Street Journal” newspaper. After graduation with a degree in Communications from La Salle University, Jillian got her start in filmmaking as an intern on Spike Lee’s movie “Malcolm X.” From there, she has worked on her own, and other people’s movies as an actor, writer, producer, director, and fight choreographer. Jillian got that last title due to her extensive background in boxing and martial arts. As an award winning filmmaker, Jillian wrote and directed the documentary “A Filmmaker’s Personal Journey.” She went on to write, direct and produce the drama “Spirit.” Jillian recently completed “A Sense of Purpose: Fighting For Our Lives,” a feature film that focuses on veterans, PTSD and military sexual assault. She won several awards for the movie and the film is available on Amazon Prime. In the summer of 2019, Jillian wrote, directed and produced the short film “Touch With Your Eyes.” The film is currently making the film festival rounds. She was recently hired by a Hollywood production company, Orenda Entertainment, to direct a $5 million movie entitled “22.” Production begins in 2021. As the writer and director, Jillian is also in pre-production on the movie “A Cup Full of Crazy,” a psychological thriller. Production will begin in June 2021.