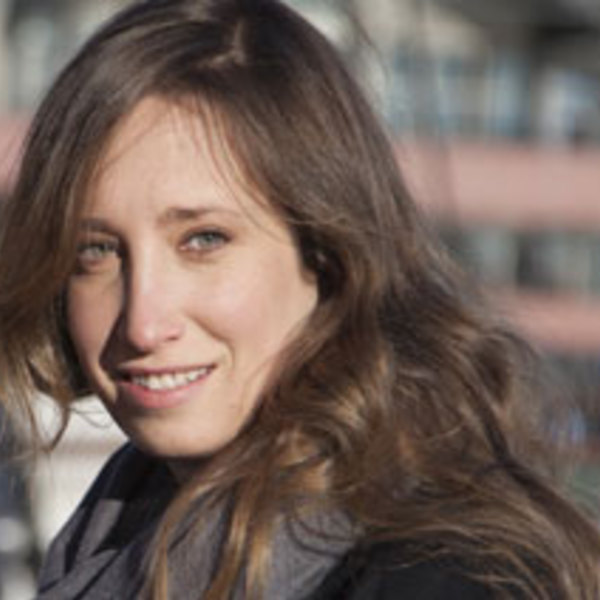 Jillian Schlesinger is an independent artist whose collaborative youth-driven films blur lines between documentary and fiction to tell intimate stories of adolescence through the eyes of those living it. She is best known for Maidentrip, an immersive chronicle of Dutch teenager Laura Dekker’s quest to become the youngest person ever to sail around the world alone. Maidentrip premiered at SXSW in 2013, where it won the Visions Audience Award. The film garnered festival honors around the world and was released theatrically in the U.S. by First Run Features. It was listed among Indiewire’s Best Documentaries of 2014 and nominated for Cinema Eye Honors in the category of Outstanding Achievement in Animation. In addition to her work as a filmmaker, Jillian writes and edits short video pieces for clients including The Guardian, Greenpeace, The New Yorker, and the ACLU. She also makes trailers for independent films. Jillian is a graduate of Brown University, where she studied dramatic writing and linguistic anthropology. She lives in Brooklyn.