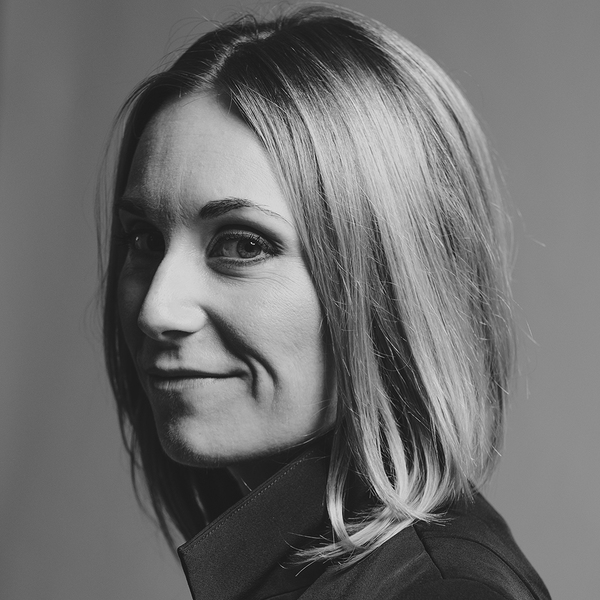 Jordan Canning has directed more than a dozen short films which have played at festivals all over the world, including the Tribeca Film Festival, the Toronto International Film Festival and Interfilm Berlin.

Her first feature, WE WERE WOLVES, premiered at the 2014 Toronto International Film Festival. Her second feature, SUCK IT UP, premiered at Slamdance 2017 and won Best Feature Film at the B3 Frankfurt Biennale. Her third feature, an omnibus film called ORDINARY DAYS, won Best Director at the 2018 Canadian Film Festival. She directed all 23 episodes of the CTV digital series SPACE RIDERS: DIVISION EARTH. The show won the 2014 Canadian Screen Award for Best Digital Series and four Canadian Comedy Awards, including Best Director.

Jordan is a 2010 graduate of the Director’s Lab at the Canadian Film Centre and an alumnus of TIFF Talent Lab, TIFF Pitch This!, and Women in the Director’s Chair.