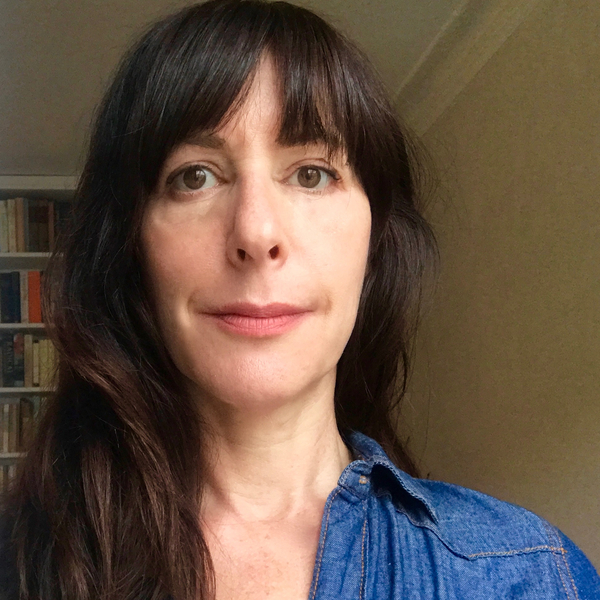 Jyllian is an Emmy-award winning director, producer and writer. She specializes in verité documentary and has a keen interest in exploring the stories of young people and old people. Her third documentary, Sunset & The Mockingbird., is currently in post production. She is Director for the Matador Content documentary currently in development, based on Irwin Winker’s memoir, A Life in The Movies. She was Executive Producer/Director for the History/A&E documentary, Black Patriots:Heroes of the American Revolution, featuring Kareem Abdul-Jabbar. She was Producer for ABC’s The Last Defense, a seven part docu-series executive produced by Viola Davis. She was Supervising Producer/Director on multiple episodes of the NBC Emmy award-winning series, Who Do You Think You Are, featuring Allison Janney, Nick Offerman, and numerous others.She was Director/Producer/Writer for six short films for the JigSaw, Amazon, and The New Yorker magazine series, The New Yorker Presents.
Her second award-winning feature documentary, The New Public, aired on PBS, is widely available online, and is distributed by Kino Lorber. Her first critically-acclaimed documentary, Pull Out, was an official selection of numerous national and international film festivals. She served as Reporter/Co-Producer for NPR's acclaimed, This American Life program. (Episodes:“Kid Politics” & “Stuck In the Middle.”)
She has worked as an educator in film, art and creative writing from elementary to college level students.