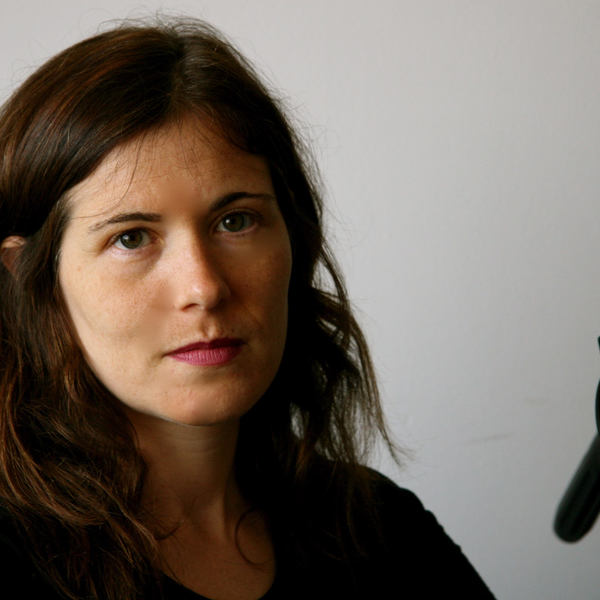 North Carolina-raised filmmaker and educator Karen Elizabeth Price directed and produced HouseQuake, a feature documentary about how the Democratic Party captured control of the U.S. Congress in a relentless effort led by Rahm Emanuel. The film won the Rhode Island International Film Festival’s Directorial Discovery Award at its festival premiere, received distribution from Brainstorm Media, and made its television debut on the Documentary Channel. Price wrote, directed, and produced the narrative short gone, which screened at the Los Angeles International Short Film Festival and the Mill Valley Film Festival. She directed Living by Instinct: Animals and Their Rescuers, which screened at many festivals including the Hot Springs Documentary Film Festival, aired on PBS stations, and won several national awards including a Student Emmy. She has directed, produced, and written numerous television episodes on such networks as Lifetime, Animal Planet, Discovery Health, and BIO. Most recently, she co-produced the new feature documentary Get in the Way: the Journey of John Lewis. Price has taught over the last five years at Duke University's Center for Documentary Studies, Program in Arts of the Moving Image, and Sanford School of Public Policy. Three years ago she was appointed director of the Duke in Los Angeles semester away program for students studying the arts, media, and entertainment industries.