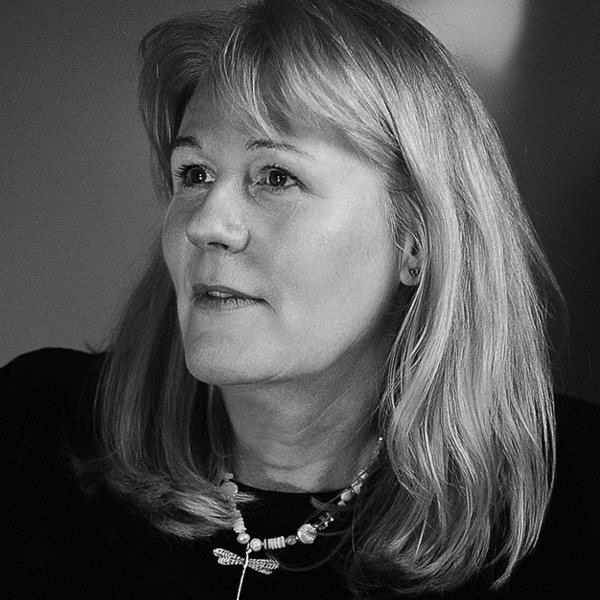 Kate Cheeseman is a BAFTA winning director working in both film and television. She has just directed the season finale of Call the Midwife and is returning to direct episodes 1 and 2 of series 9. She has also recently directed her fourth short film, What Happened to Evie, a thriller about a young woman dealing with a sexually motivated attack. Amongst other awards, the film won Best International Short Fiction at Galway Film Fleadh as well as at San Jose International Film Festival and Best short by a female director in the Cannes Short Film Corner. She has also directed a comedy horror which was chosen as one of the top 5 thrillers and a highlight of Aesthetica Film Festival and a lyrical drama, Love Somehow, which won 8 awards including best director, best performance, best music and best screenplay.

Kate originally started her career in film editing, before moving to direct documentary films and then fiction. She was awarded a BAFTA, the Prix Danube Jury Prize and several further prizes and nominations for the serial and TV Film Pig Heart Boy. Furthermore, she won an RTS Award and a BMA medal for previous productions.

She is now dividing her time between high-end drama and developing a slate of feature films. More info can be found at www.katecheeseman.com and her IMDB page