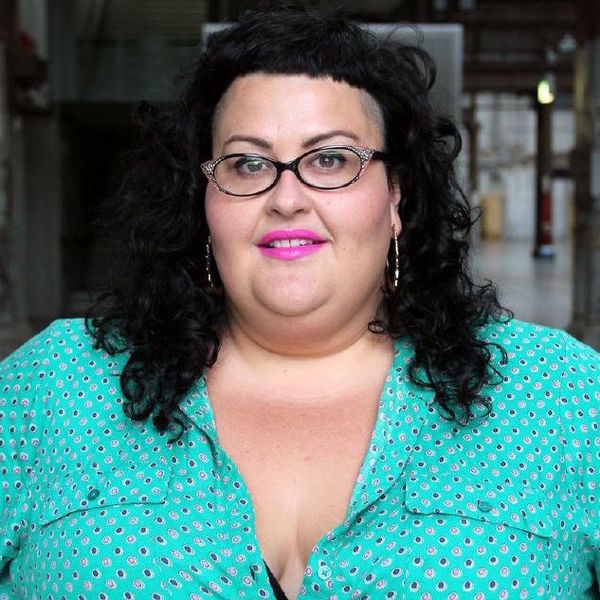 Kelli Jean Drinkwater is a filmmaker, artist and activist recognized internationally for her creative practice and voice in radical body politics. Often confrontational, her work aims to investigate the complex relationship we all have with our bodies. In 2016, Kelli Jean was asked to present a TedXSydney talk on fat phobia, at the Sydney Opera House, which has received over 1.6 million views. Kelli Jean is an award-winning filmmaker working across many roles and genres of storytelling. Her short documentary “Aquaporko!” (2013), won the Audience Award for Best Documentary at QueerScreen Mardi Gras Film Festival in 2013. She was the primary editor on “The Pink House” (2017), Directed by Sasha Ettinger-Epstein, which won the Documentary Australia Foundation award for Best Documentary at Sydney Film festivals in 2017. Kelli Jean directed, edited and wrote “Monsta Gras” (2018), a short documentary commission for ABC ARTS as part of their Love Bites series. Nothing to Lose”(2018) is Kelli Jean’s first feature documentary as Director and Editor. The film had it’s World Premiere at Frameline Film Festival, San Fransisco and sold out screenings for QueerScreen, Sydney and ACMI, Melbourne. The film continues to receive rave reviews in on the International festival circuit. Kelli Jean is currently in production as Co- Director on "The Rainbow Passage". Commissioned by Screen Australia and 10Play for the Out Here series.