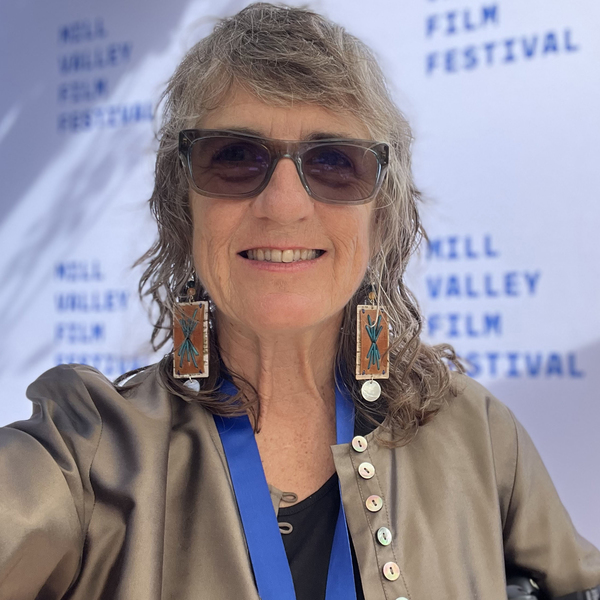 Keri Pickett (she/her) is an award-winning Producer, Director and Director of Photography (DP) whose work centers on family, community, often focusing on those trying to right a wrong or showing how much one person can make a difference. She is the Co-Director/DP/Editor of FINDING HER BEAT, 2023 (87 minutes) which follows the making of a historic first-time gathering and concert with the best female taiko drummers in the world; smashing stereo-types and claiming centerstage. The film premiered at Mill Valley Film Festival and select festivals include DOCNYC, Heartland and Hot Springs. FIRST DAUGHTER AND THE BLACK SNAKE, 2017 (94 minutes) follows environmental activist Winona LaDuke and her family and community efforts to keep big oil out of her tribes' sacred wild rice territory. The films' many documentary feature film awards include Best MN Made Documentary Feature at MSPIFF and Frozen River Film Festival, Best Feature Film from Portland EcoFilm, the Courage Award from Red Nation Film Festival and is distributed by Virgil Films & Entertainment. Producer/Director/DP for THE FABULOUS ICE AGE, 2013 (72 minutes) premiered as a Netflix Original (2014-2019) The story spans a century of dancing on ice featuring the skating pioneers who changed the world along with one show skaters’ quest to ensure their history is not forgotten. The film premiered on Netflix in ten languages and Virgil Films & Entertainment is the distributor. Pickett is located in Minneapolis.