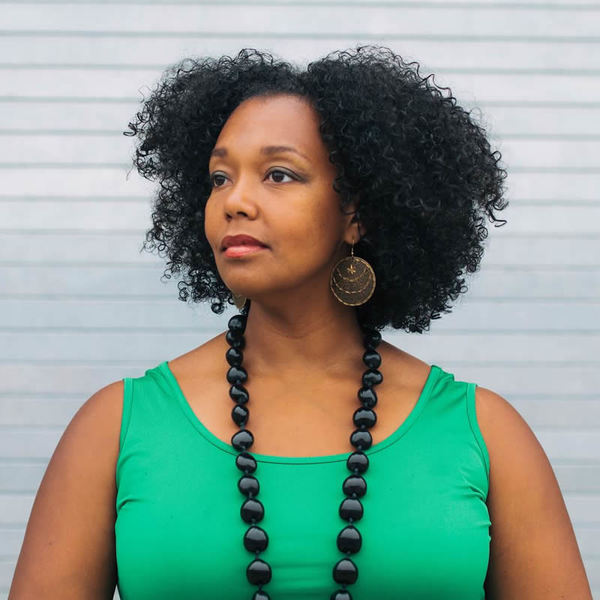 Kiara C Jones began her creative career as a poet and hip hop artist. She enlisted in the US Air Force and transformed her love for storytelling into an award winning career in broadcast radio and television. After traveling the world honing her talents on and off camera, she was awarded Airman of the Year. Kiara found a new use for her skills in the bright lights of Las Vegas, producing live shows and events for Fortune 500 clients. Desperate to use her voice to tell her own stories, Kiara planted herself in the fertile soil of New York University’s Graduate Film program where she was awarded the Fox Television, Benjamin L. Hooks Fellowship and received her Masters Degree of Fine Arts in Film. Kiara C Jones is a Writer, Director, Producer, and the proprietor of Cultivated Films LLC. Her New York based production company is dedicated to producing films by underrepresented storytellers and providing a nurturing environment where filmmakers can explore their voices. The Directors Guild of America honored Kiara with the Grand Jury Award for her debut feature, Christmas Wedding Baby, which won awards at festivals around the world and was licensed by BET and Netflix. She was nominated for an Independent Spirit Award in 2015 for producing the feature, She’s Lost Control. Kiara was selected for Sony Pictures Television Director’s Diversity Program where she is being guided by industry professionals. Her latest feature script, BROKER, was selected for NYU’s coveted Purple List 2016.