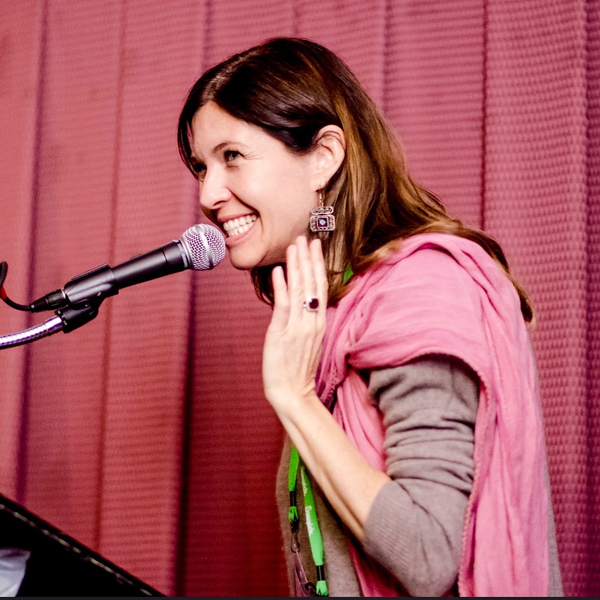 She has worked extensively as an indie screenwriter and is associate producer of the feature "Burden" starring Garrett Hedlund and Forest Whitaker which won the audience award at Sundance 2018.

A native of Montana, Kristin attended NYU’s Tisch School of the Arts and was a founding member of the Seraphim Theater company. Her short film "Feeding Baudelaire" opened Palm Springs ShortFest 2010.

Kristin conceived and co-scripted the 6 minute theme park ride "Underworld: 4D" based on the Universal franchise for Motiongate, Dubai, and conceptualized and scripted guests’ in-line and ride experiences based on various studio films.

Most recently, she adapted the memoir "Searching For Hassan" for Michael Mailer Films which will shoot on location in Iran in 2019 and is currently attached to direct the Mark Feingold script “Prague 94” about young ex-pats in Prague soul searching and falling in love in the early 90's.