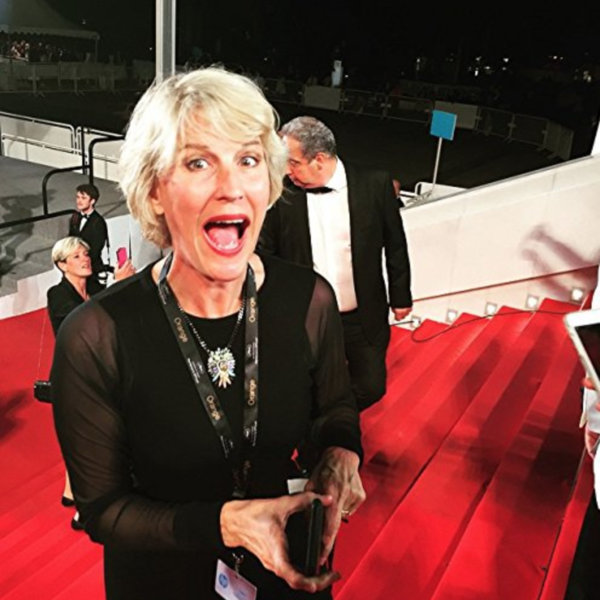 KT Curran is the Artistic Director of SOURCE Productions. A film director, screenwriter, and award-winning, Equity actress with films, numerous PSA’s, and eleven plays published worldwide, KT has led the SOURCE to national prominence with theatre and film productions that are seen by tens of thousands each year. KT has written and directed the feature film- The First Time Club, that premiered in 2017 at the Sarasota Film Festival; When the Party Ends (Co-writer with Frankie LaPace,) currently streaming on REVRY; THE HOLDING CELL, BOOST, . KT’S films have been featured in film festivals across the US and Canada, on television and the internet. SOURCE live theatre productions tour to schools and other institutions as well as to national conferences across the US and Mexico, including a command performance for members of Congress.