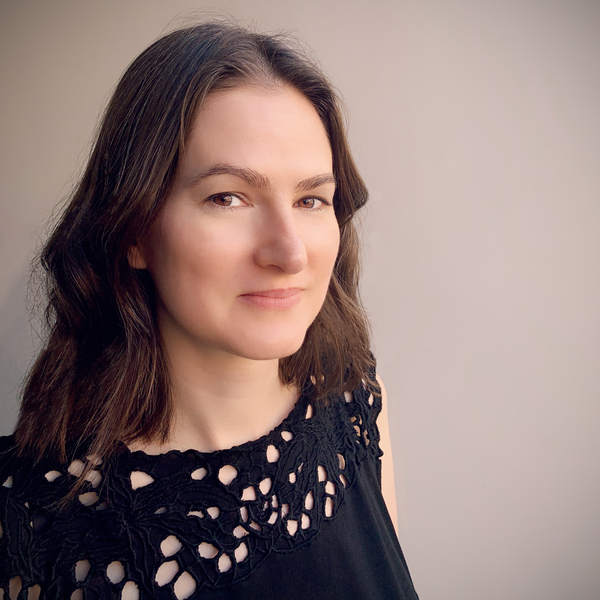 Lane Skye was raised in Georgia, by a bunch of true southern storytellers who sat around every Sunday trying to outdo each other. Her favorite stories were always a little bit funny, a little bit scary and a little bit gross. She tries to honor that rich narrative tradition in her work as a filmmaker.
Lane Skye is one-half of a husband/wife writing and directing team. She and her husband Ruckus Skye make dark dramas and thrillers with a focus on creating truly memorable characters. They have written a number of features including Image Nation’s Zinzana, which VARIETY called "A world-class neo-noir thriller”, an adaptation of a novel from best-selling author James Patterson for producer Peter Safran (The Conjuring), and most recently the home invasion thriller Becky starring Lulu Wilson and Kevin James. The Skye’s feature directing debut, the Appalachian thriller The Devil to Pay, is currently on the festival circuit where it won best Georgia film at the Atlanta Film Festival, best Thriller at Nightmares Film Festival and the juror and audience awards at Genreblast. The film will be released in Fall 2020. Lane is repped by UTA.