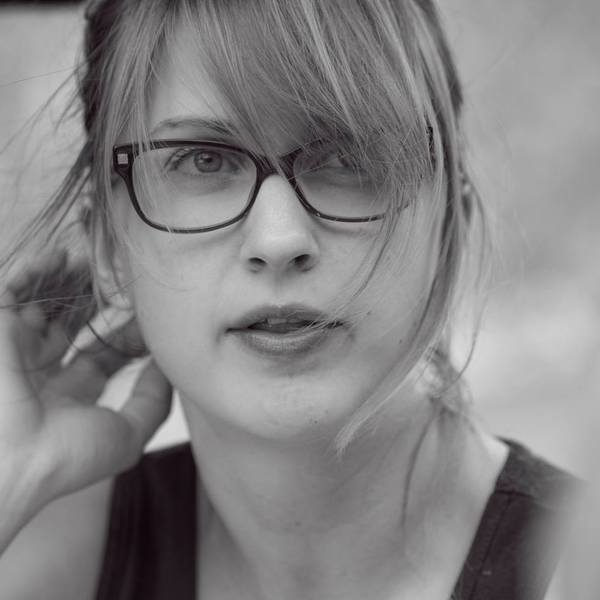 Lara Jean Gallagher is a writer and director originally from rural Pennsylvania where she was raised on a steady stream of television, polka, processed food, and wooded warfare with her three sisters. Her work focuses on small towns, dysfunctional families, and the kind of relationships only possible when everything else is screwed up. Lara earned her Directing MFA from Columbia University and was named one of IFP's 2015 Emerging Storytellers. Her award-winning shorts and music videos have screened at SXSW, Palm Springs Shortfest, Mill Valley, Portland International, and online via Pitchfork, Spin, Rolling Stone, and NPR, among others. Her debut feature film, Clementine, premiered at the 2019 Tribeca Film Festival and was made with the support of the Venice Biennale College-Cinema, the Sundance Institute, Film Independent, and IFP. Clementine recently won awards for best cinematography and best narrative feature film at the Bend Film Festival. It will be distributed in 2020 by Oscilloscope Laboratories.