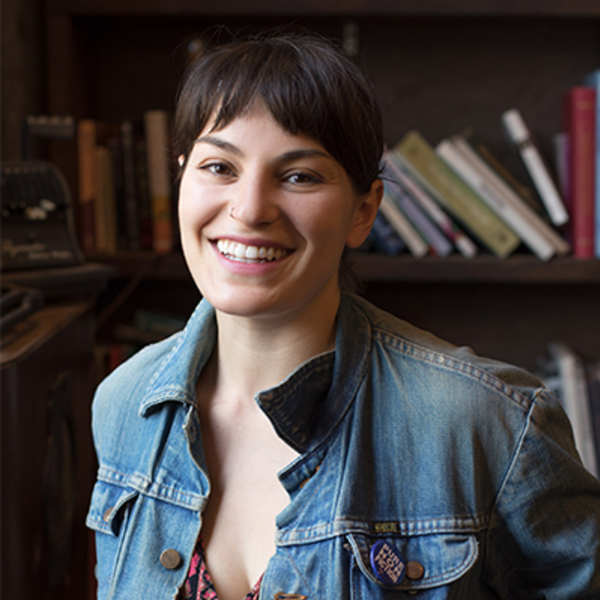 Laura Asherman is a documentary filmmaker and the owner of a small video production company called Forage Films. With an innate interest in human resiliency and personal identity, Laura is driven to create character-driven stories that serve to foster awareness and positive social change. Her largely self-taught filmmaking style combines verité, experimental, and expository styles of the non-fiction genre. Laura first decided that she wanted to become a documentary filmmaker as a teenager in Massachusetts during her first summer job at a local public access television station. At Emory University, Laura received a Bachelor of Arts in Storytelling, an interdisciplinary degree she crafted with the intention of building her skills as filmmaker. After graduating, Laura hit the ground running, completing her first documentary feature, Maramaso, a year after finishing school. Maramaso went on to compete in film festivals in three continents. In 2014 Laura founded Forage Films, for which she creates both documentaries and branded content for clients like Spanx, the National Endowment for the Arts, and Southwest Airlines. Currently Laura is in the midst of two short documentaries and a feature. As a human and an artist, Laura challenges herself to see the world beyond a black and white perspective and invites her viewers to do the same.