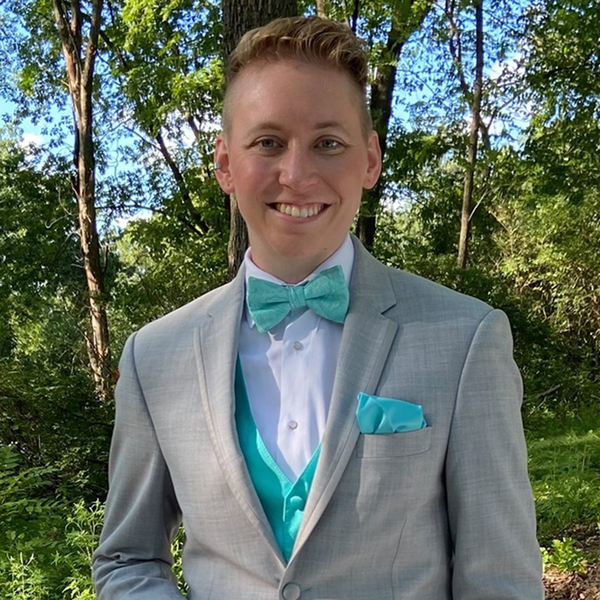 A graduate of Vancouver Film School's screenwriting program, Lauren Barker made her debut feature film, the micro-budget thriller Cohabitation, in her home state of Wisconsin. It premiered at the Twin Cities Film Festival in 2020 and went on to have a successful worldwide festival run, picking up the award for Best Actress in a Feature at the Milwaukee Twisted Dreams Film Festival before securing global distribution with Indie Rights. To support herself between film projects, Barker has worked as a production assistant and assistant camera on commercials and TV. She speaks French and some German, and enjoys studying languages and learning new words.