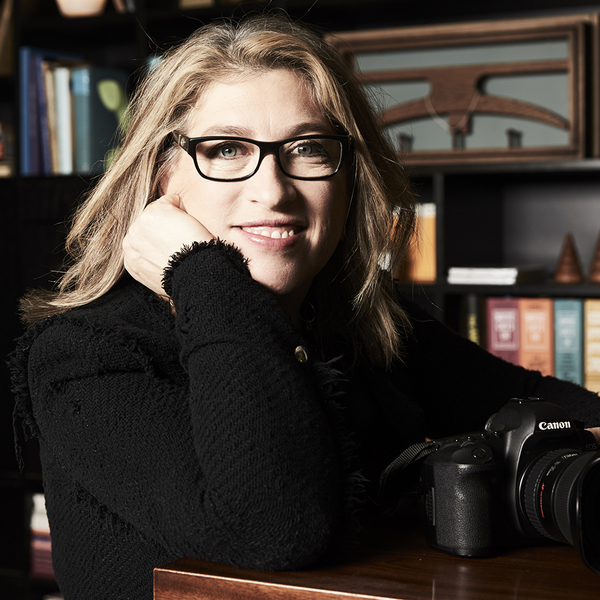 Named by the New York Times as “America’s foremost visual chronicler of the plutocracy,” Emmy Award–winning filmmaker/photographer Lauren Greenfield has produced groundbreaking work on consumerism, youth culture, and gender for the last 25 years. Her films The Kingmaker, Generation Wealth, The Queen of Versailles, and THIN have provoked international dialogue about some of the most important issues of our time.  The Queen of Versailles was the opening night film of the 2012 Sundance Film Festival, won the Sundance Best Documentary Director Award, a DGA nomination, and was called by Vogue one of the top documentaries of all time. Generation Wealth opened the 2018 Sundance Film Festival and received a Writers Guild nomination in 2019. Her record-breaking, Super Bowl ad #LikeAGirl (250+ million views) earned her 14 Cannes Lions, an Emmy,  and the Most Awarded Director by Ad Age, making her the first woman to top this list. Greenfield’s latest documentary film, The Kingmaker (2019) premiered at the Venice Film Festival, followed by Telluride, Toronto, and London, making it the first documentary to play all four festivals. The Kingmaker has garnered a Writers Guild Nomination and three Critics Choice Nominations. It was named one of the “Best Documentaries of 2019” by Variety, Hollywood Reporter, the Boston Globe, Chicago, Philadelphia, and Bay Area critics and has been lauded by critics in the Philippines and around the world.