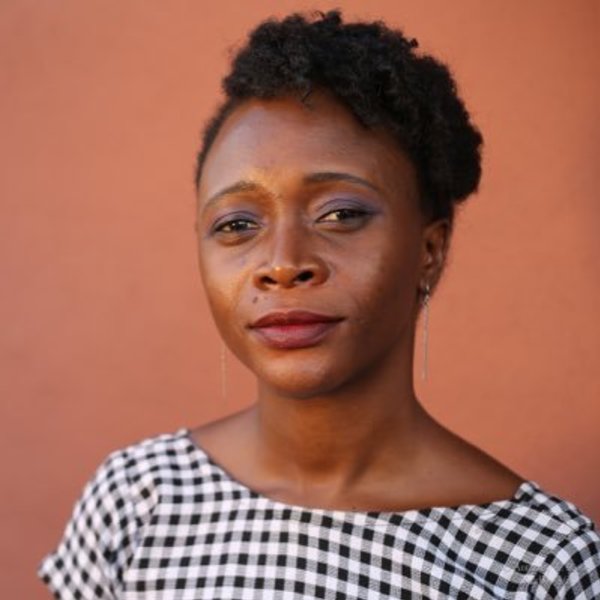 Leila Djansi began her filmmaking career in Ghana at the age of 19 with the Ghana Film Company. Working her way to the United States on an Artist Honors Scholarship to study film at the Savannah College of Art and Design. Her directorial debut in 2009, I Sing of a Well netted an unprecedented 11 nominations at the African Academy Awards, winning the special Jury Award for Overall Best. The film was presented the BAFTA/LA Choice Award at the Pan African film festival. Djansi followed with the advocacy film Sinking Sands which supports to the say no to Violence Against Women campaign for UNiFEM Ghana. In 2011, Djansi’s Ties That Bind won Best Diaspora Film at the San Diego Black Film Festival, and was an Official Selection to AFI’s New African Films Festival in 2012. The films star Kimberly Elise (John Q, Confirmation) was nominated for Best Actress at the American Black Film Festival. The film was also nominated for Outstanding Foreign Film at the 2012 Black Reel Awards. Djansi’s latest film LIKE COTTON TWINES was an official selection to the 2016 Los Angeles film Festival and went on to win the the best narrative feature at the Savannah Film festival in 2016. Leila Djansi has been recognized by various international organizations for her continuous work in the field of women rights advocacy through the arts. Leila has consistently made movies for women, about women and employs diversity behind and in front of the camera.