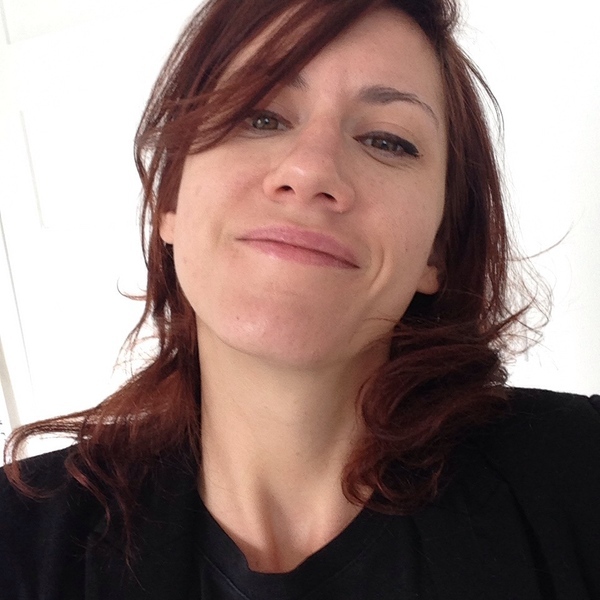 Lily is a filmmaker and educator based in New Orleans. Her directorial debut, Bayou Maharajah, premiered at SXSW in 2013 and has since won many awards including the Oxford American Award for Best Southern Film and Louisiana Endowment for the Humanities’ Documentary Of The Year. She has produced for Arcade Fire, Beyoncé, and Preservation Hall. Her films have covered the Department of Homeland Security's policy of family detention, prison conditions in Gaza and the deteriorating environment of the Gulf Coast. Lily is a co-founder of New Orleans Video Voices, a women-led collective dedicated to increasing media literacy across the Gulf South. In 2015, she was commissioned by Time Inc. and Field Office Films (producer of Beasts Of The Southern Wild) to contribute to their coverage of Hurricane Katrina’s 10-year anniversary. The resulting film, Everything Is To Be Continued, exposes how Black working musicians have been excluded from New Orleans’ economic recovery. Lily is currently in post-production on Buckjumping, a documentary on New Orleans dance culture and Apres Nous, a cultural portrait of southern Louisiana told entirely in French.

Her work has appeared on ARTE, HBO, MTV News, Time, Al-Jazeera English, Democracy Now!, Sundance DocClub, Hulu, Netflix, iTunes, Electronic Intifada and PBS. Lily is a member of the Grammys, Film Fatales New Orleans, emeritus board member of WIFT-Louisiana and a member of the Community Advisory Board of WWOZ.