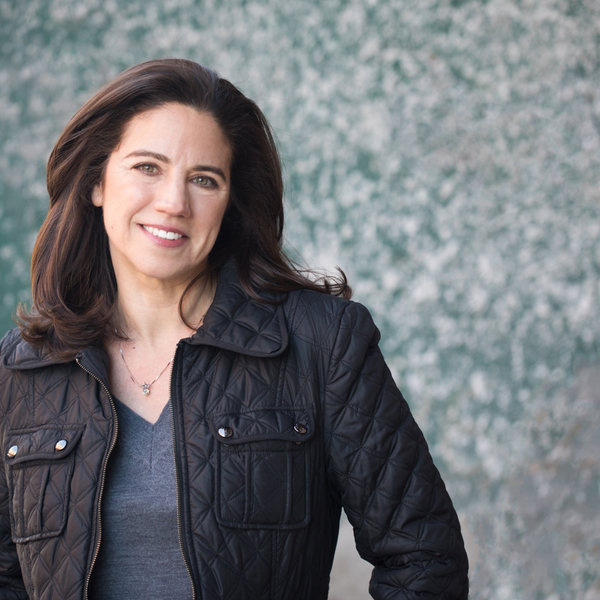 Lisa D’Apolito is a documentary and branded content director and producer. Lisa started out as an actress in film, theater and television including a part in Goodfellas. She went on to producing making her way to SVP/EP of Production for FCB, an advertising agency and then to starting her own production company 3 Faces films specializing in real people and celebrity stories. Her first feature documentary film “Love, Gilda” was selected as the opening night film of the 2018 Tribeca Film Festival, opened theatrically in over 100 cities in the U.S., Canada, Australia, Israel, U.K. and Scandinavia and aired on CNN January 1. Lisa was named one of Variety Magazine’s 10 Documentarians to Watch in 2018.