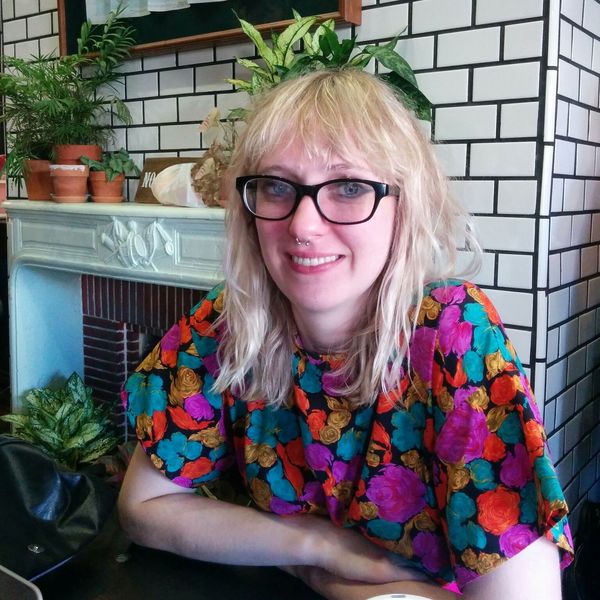 Liz Kaar is an independent director, producer, and editor based in Chicago. She has worked closely with Chicago’s documentary powerhouse Kartemquin Films for over a decade. She started as an intern there and soon discovered her love for late nights, small editing rooms, tackling the monster of long-form story structure, and the resulting trail of potato chip crumbs. She recently directed, produced, shot and edited Stranded by the State, a web series and TV mini series co-produced by In These Times magazine and Kartemquin Films, about the human cost of the two-year Illinois budget impasse, the longest a state has gone without a budget since the Great Depression. She co-directed and edited Hard Earned, Kartemquin's six-part series about people living on low wages across the US, airing on Al Jazeera America. The series won a prestigious Alfred I. duPont-Columbia Journalism Award in 2016 and was nominated for an IDA award. In the past, she associate-produced and edited the music documentary Andrew Bird: Fever Year, and festival-favorite On Beauty. She is currently deep into production on two narrative films– producing Computer Hackers, a feature sci-fi comedy, and directing The Turkey, a feature “weirdo” comedy.