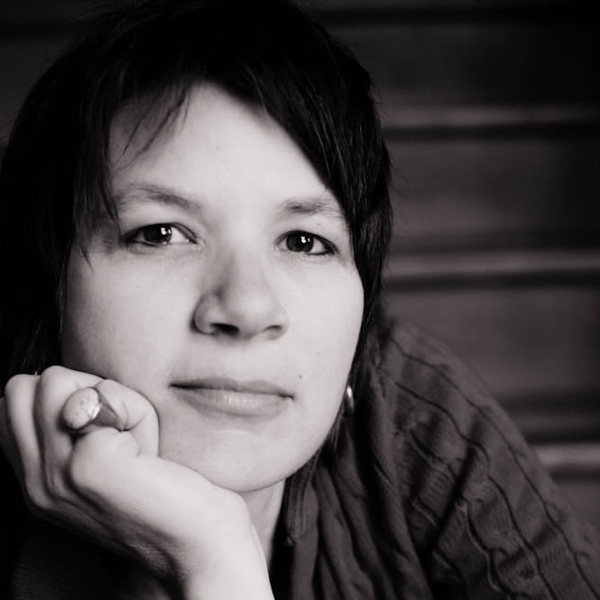 Liz Marshall is an award winning Canadian director/producer based in Toronto. Since the 1990s she has created a body of work including broadcast, theatrical, campaign, and cross-platform documentaries shot around the world, largely exploring social justice and environmental themes. Marshall is known for her feature length films WATER ON THE TABLE (2010) and THE GHOSTS IN OUR MACHINE (2013). The success of THE GHOSTS IN OUR MACHINE is reflected in an extensive impact evaluation report, co-authored by Faunalytics, funded by the UK documentary foundation Bertha BRITDOC Connect.