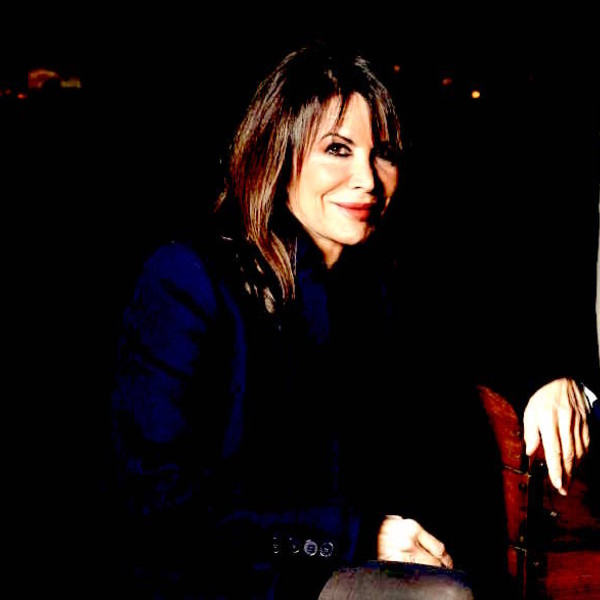 Lizzie Borden is an independent filmmaker best known for her radical feminist film, Born in Flames (1983), which premiered at the Berlin Film festival and was restored by the Anthology Film Archives in 2016. Her film Working Girls, (1986) a film about about a day in the life of women in a New York City brothel, premiered at the Director's Fortnight in Cannes and won a Jury prize at Sundance. Her first film, Regrouping, is being restored by The Anthology Film Archives. Borden's films have appeared in over 300 festivals, written about extensively and taught widely. She has worked in episodic television and has been developing projects in film, theater and television