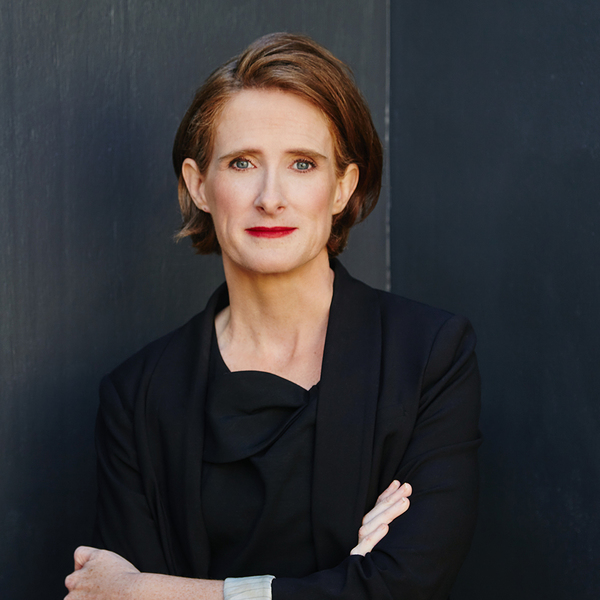 Louise Alston has directed six feature films, the most recent being rom com DRESSED FOR LOVE for Reel One. Previous to this she directed adaptations of the New York Times bestselling novels RESISTING ROOTS and THE WILL for Passionflix on Amazon. Her film BACK OF THE NET was released as a Disney Original in 2019.
Louise’s feature JUCY screened at Toronto International Film Festival among other festivals and this film and her breakout first feature, ALL MY FRIENDS ARE LEAVING BRISBANE have gone on to streamer success.
TV
Louise trained and directed on beloved UK-Australian family drama, NEIGHBOURS where she learned the craft of creating story for TV.
Recently she directed Passionflix holiday anthology of 5 stories available via Amazon. She has also directed comedy series STAGE MUMS which began as a web series and was picked up by Australian network TV and is now available to stream on 10play.
Theatre
Louise has directed for the stage including the world premiere and touring productions of SIDEKICKS (2012 Old 505 Theatre, 2013 Melbourne Comedy Festival, 2013 Adelaide Fringe Festival).
Education
A graduate of the Australian national film school (AFTRS) and the UCLA professional program in screenwriting, Louise has a doctorate in creative Arts from the University of Technology Sydney where she researched feminist neo noir film.