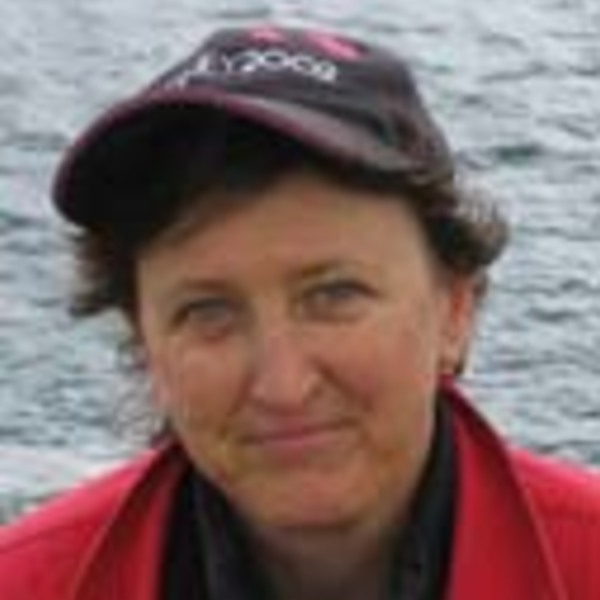 The main creative force in Girls’ Own Pictures is Writer/ Director – Louise Wadley. Louise attended the National Film and Television School in London, and has a Masters in Writing from University of Technology, Sydney. Her award winning short films Knickers and Just a Little Crush have played at festivals around the world. Her award winning documentary To Russia with Love has screened in more than ten countries and received Highly Commended in the Radharc Irish Television documentary awards. She was 1st Assistant Director on the renowned Chinese director Xie Jin’s $15 million dollar The Opium War. Louise has been both a quarter-finalist and semi-finalist in the prestigious Nicholls Fellowship Screenwriting Competition. Sometimes known as “The Script Doctor”, Louise is an experienced script editor on both Documentary and Drama projects. She has been a speaker on numerous panels and a selector for festivals. Louise has taught film and scriptwriting on undergraduate and post-graduate courses at the University of Wollongong, the University of Technology Sydney and Sydney Film School. Louise is a director of Girls’ Own Pictures where she has several feature film and television series projects in development .