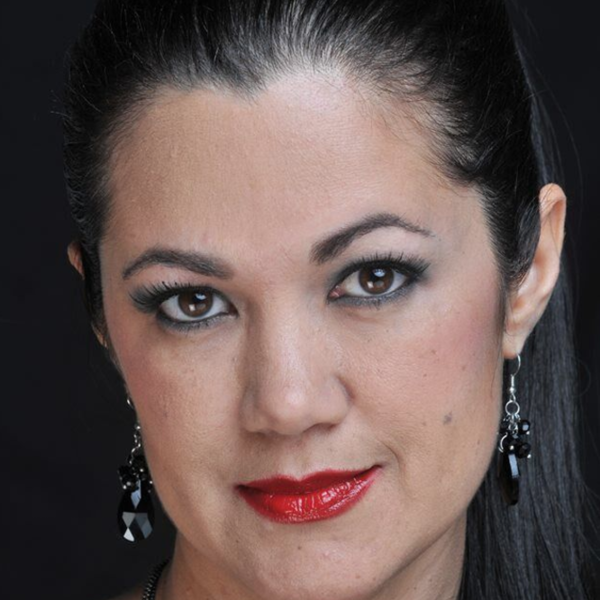 Writer, producer and director, Lou Simon was born in Havana, Cuba, and at age nine her family immigrated to Miami, Florida to escape the communist regime. Lou started writing short stories at the age of 10 and eventually graduated with a degree in English and Creative Writing from the University of Florida. She then went on to pursue a law degree from NYU and a career as an attorney, before finding her way back to her writing in 2010. While helping a friend work on a screenplay, Lou discovered her true gift -- Screenwriting. Not wanting to wait to be “discovered,” Lou went on to write, direct and producer her first feature film. Never having been on a film set before, this was, in essence, her film school. Since then, Lou has written, produced and directed four feature films in four years: "HazMat," “Agoraphobia,” “All Girls Weekend” and “3.” The first 3 of these films have obtained distribution throughout the world, in territories including: North America, the United Kingdom, Germany, Italy, Russia, Belgium, the Netherlands, Luxembourg, Scandinavia, Australia and Japan. Her films have also won several awards at various film festivals, and Lou, herself, has won Best Director. Her last film “3” was just completed and is just starting in the film festival circuit.