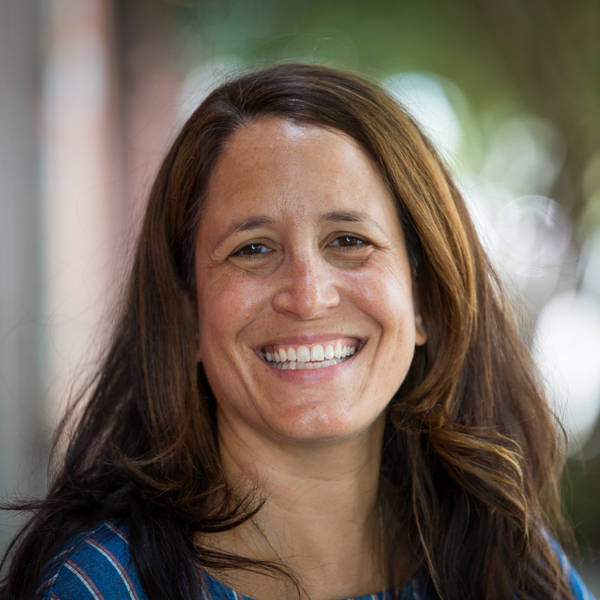 Brazilian-American mediamaker Luisa Dantas works at the intersection of storytelling and social justice. She produced and directed the transmedia documentary Land of Opportunity, which chronicles the reconstruction of New Orleans through the eyes of those on the frontlines and asks the question: what kinds of cities do we want to (re)build in the 21st century? The project includes an award-winning feature film and groundbreaking interactive web platform produced in conjunction with a spectrum of national and local partners in six cities. Luisa also co-produced the acclaimed documentary, Wal-Mart: The High Cost of Low Price, and directed and produced the web-series Voices From the Gulf for ColorofChange. She currently produces impact-driven multimedia narratives for a diverse range of clients in the non-profit and private sectors, including the Ford and Surdna Foundations. Her work has received funding from Chicken and Egg, Rockefeller Foundation, Ford Foundation and others.. Luisa’s first fiction film, Bolo, was produced in Brazil and screened in several international festivals. She has also written for the animated series Go, Diego, Go! for Nickelodeon Television. She received a screenwriting fellowship from the National Hispanic Foundation for the Arts and Disney/ABC. She also teaches screenwriting and documentary filmmaking at Tulane University. Luisa is a member-owner of New Day Films.