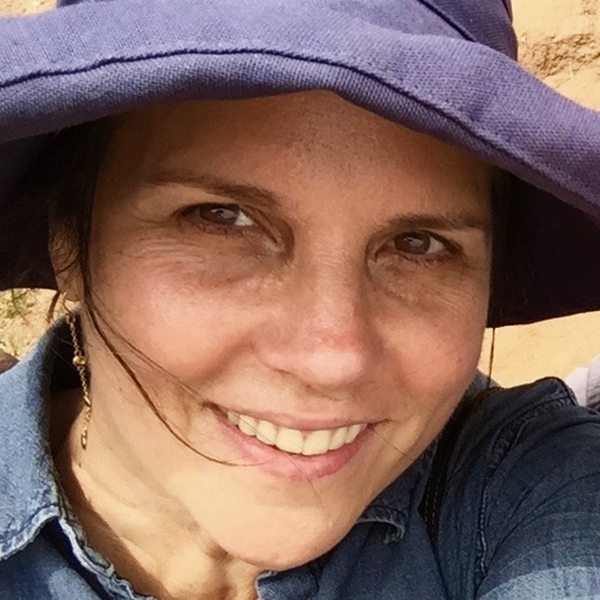 Pilcher has worked extensively in the international realm and is inspired by themes of cultural strategy, climate change activism, and social & economic justice. She is a co-founder of PGA WIN and PGA Green which is partnered with 11 studios in GreenproductionGuide.com, a site with tools and resources for carbon emission strategies on film & tv sets.

Pilcher is an adjunct faculty at Tisch NYU Graduate Film & Television teaching a class on Audience and Cultural Strategy. She co-authored, “The Ms. Factor: The Power of Female Driven Content.”